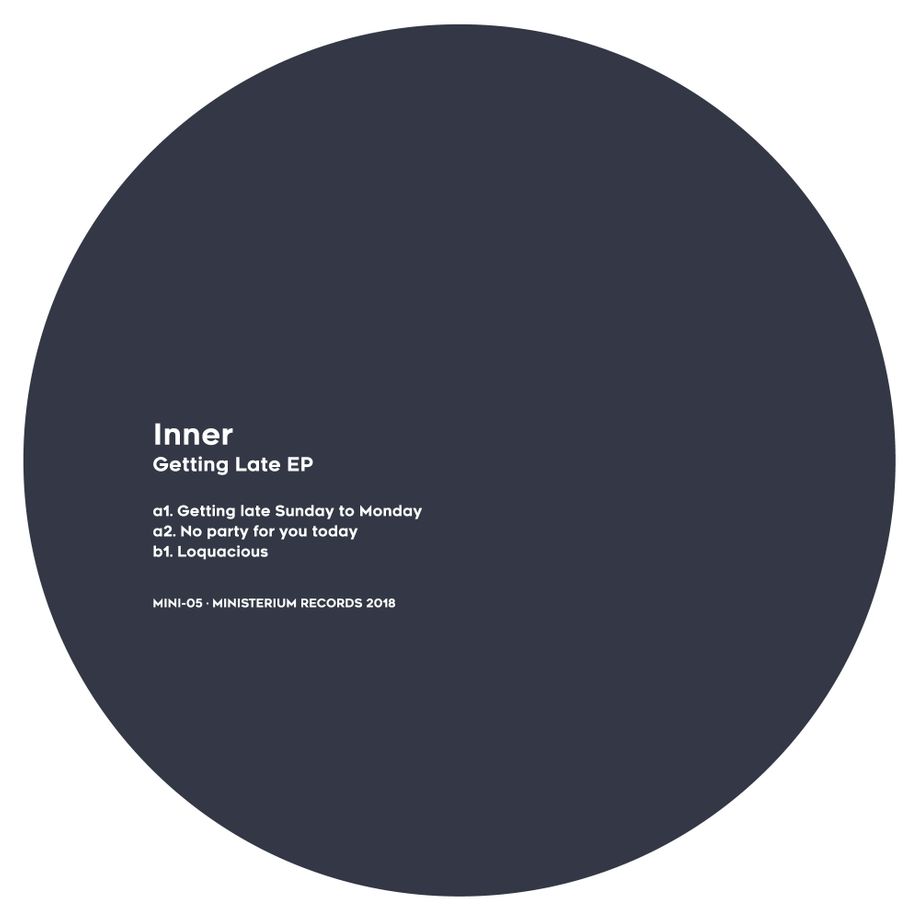 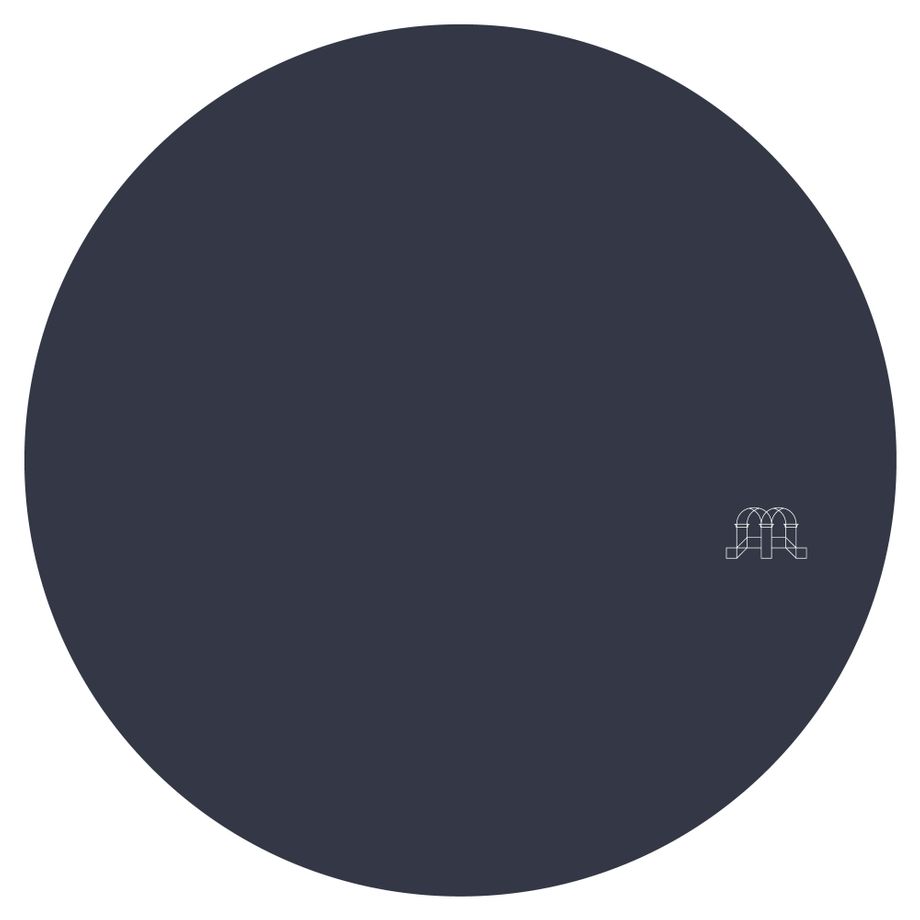 Inner makes his debut on Ministerium records with a forward thinking stripped down infectious three tracker.

Getting Late Sunday To Monday

No Party For You Today 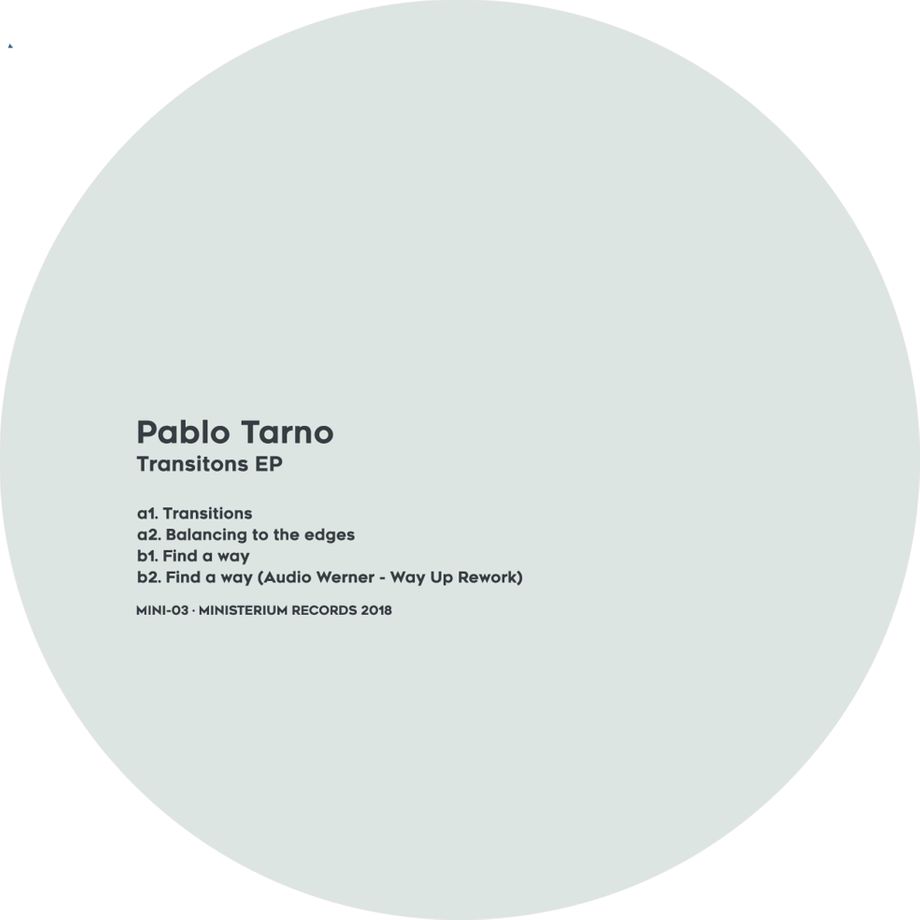 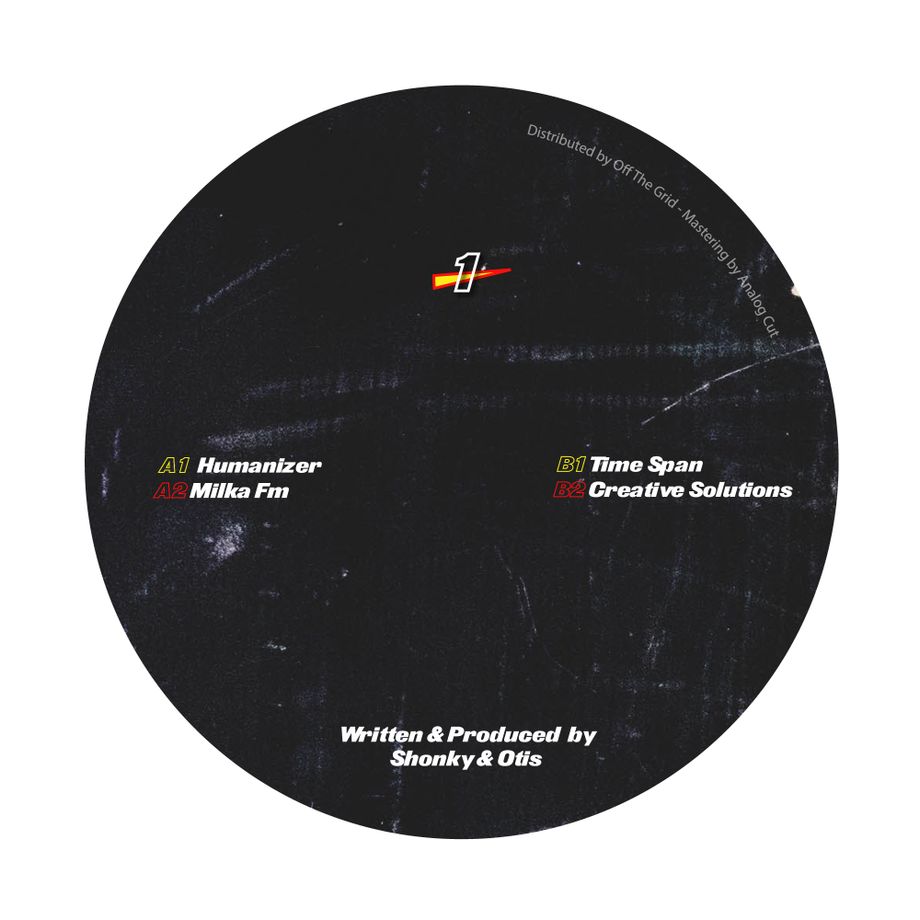 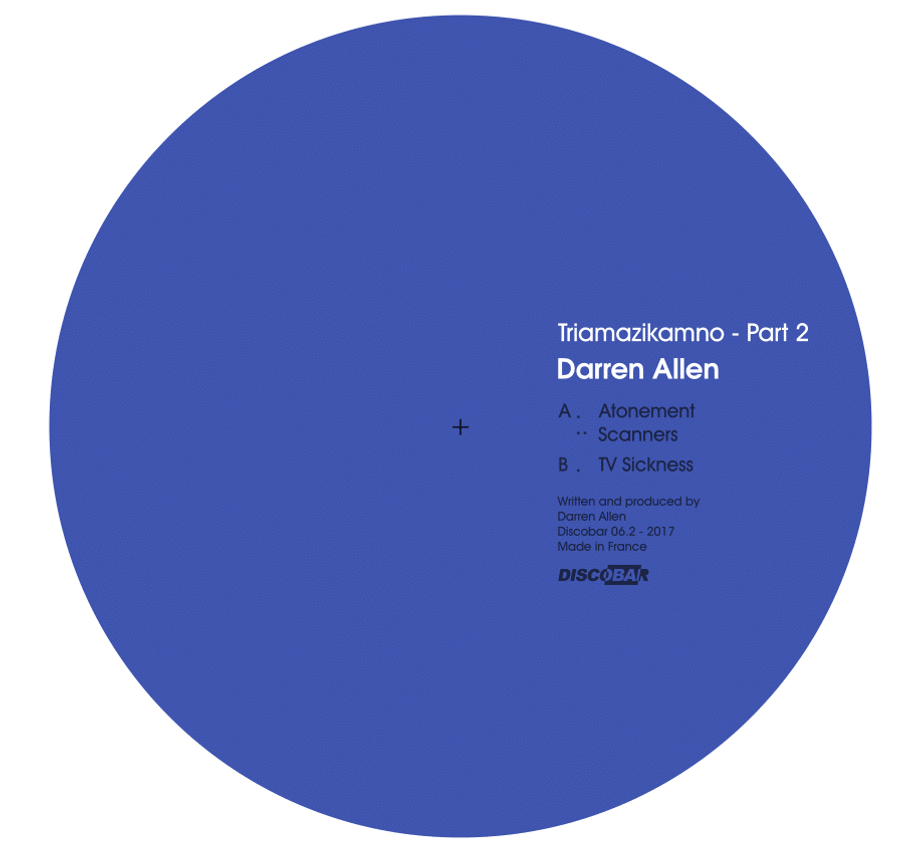 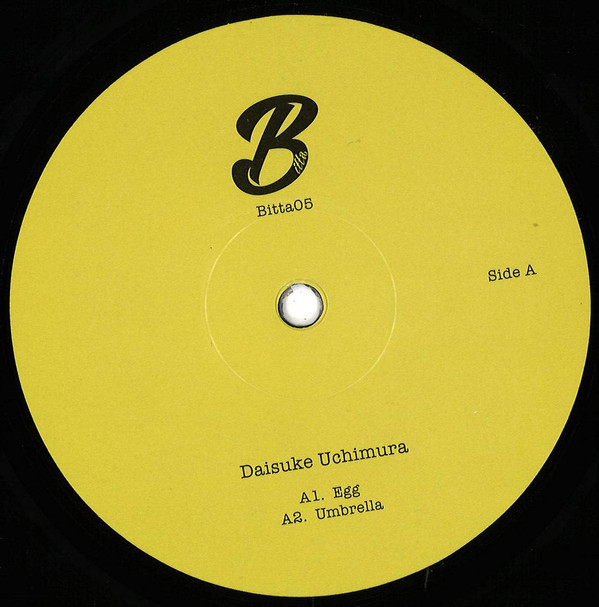 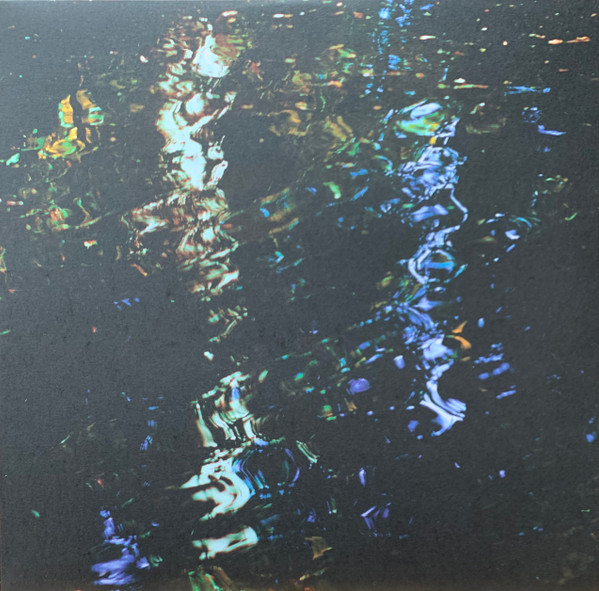 Since he started producing music, Berlin-based American sound artist Jake Muir has been obsessed with sampling. His 2018 album "Lady's Mantle" was based on manipulated chunks of vintage Californian surf rock, and its follow-up, 2020's midnight symphony "The Hum Of Your Veiled Voice" was sourced from a wide variety of old records, and inspired by the work of experimental turntablists like Marina Rosenfeld, Janek Schaefer and Philip Jeck.On "Mana", Muir looks back to a misunderstood musical movement. Around 1995, a group of New York producers and DJs - including DJ Olive, DJ Spooky and Spectre - pioneered a genre-dissolving sound by unifying hip-hop techniques with ideas pulled from dub, jungle, ambient music and industrial noise. Badged "illbient", it was a short-lived genre that felt like a high-minded psychedelic cousin of the UK's trip-hop.Muir uses illbient as the springboard for "Mana", utilizing a selection of samples to inform his frothy drones and foreboding atmospheres. He ushers the material into 2021 by diverting it through his own contemporary worldview, attempting to recreate the hyperreal fantasy histories of Japanese RPGs (think "Dark Souls" and "Final Fantasy") and nod to sensual, tactile soundscapes of European industrial labels Staalplaat and Soleilmoon. The result is a magickal, sensory journey that's as physical as it is representational.If the illbient producers were encouraging a burgeoning experimental music landscape to emphasize the tactile feeling of turntablism and sample manipulation, Muir is doing the same with "Mana". Each track heaves and breathes not just with his cultural reference points, but with layered, complicated emotions. We can hear joy, sadness, desire and anguish, obscured by disintegrating noise, hallucinogenic harmonies and sub-aquatic bass. It's electronic music that's rooted not in technology, but in touch. 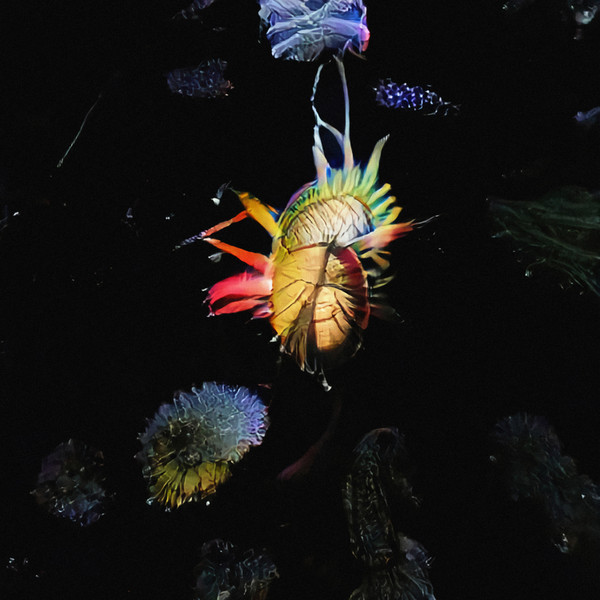