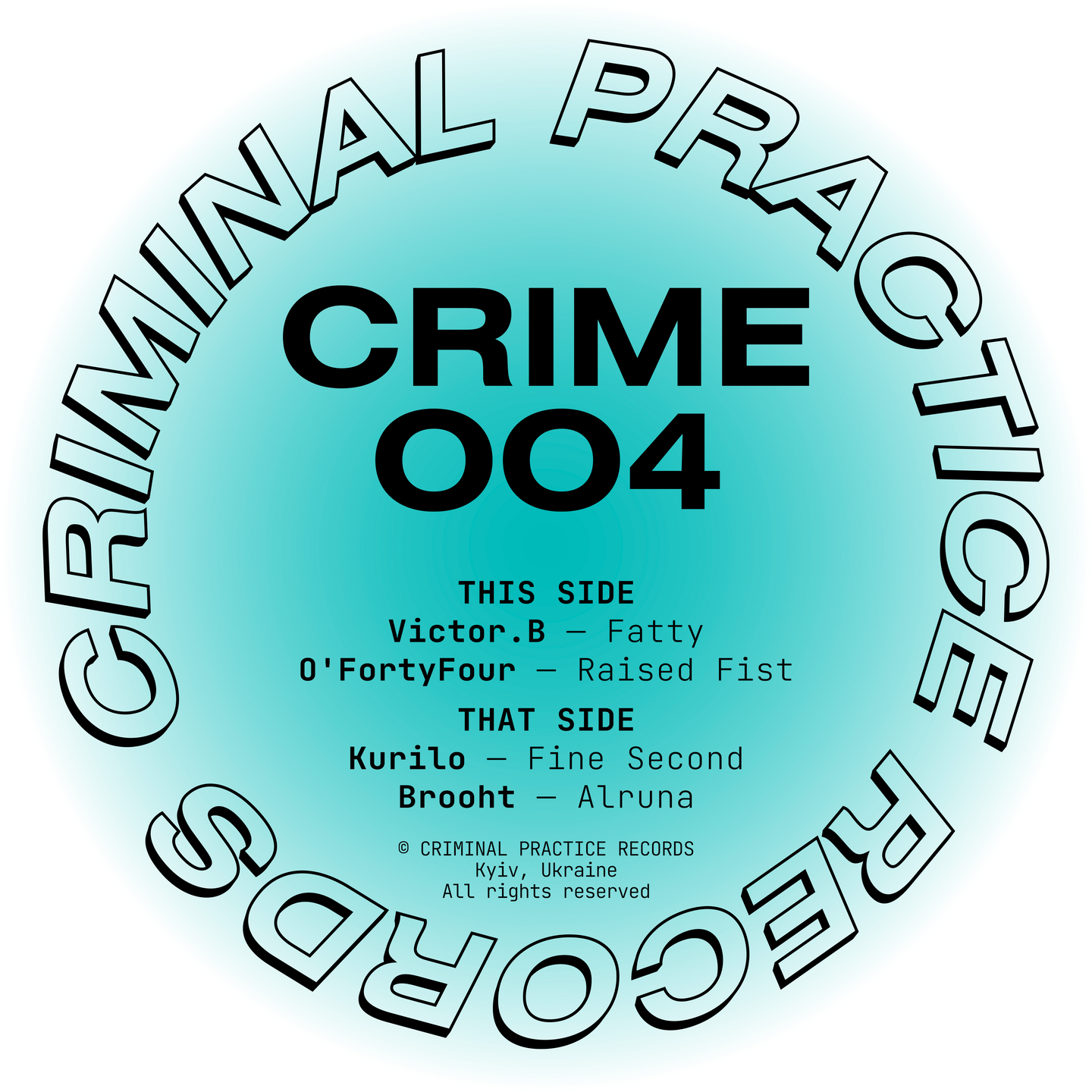 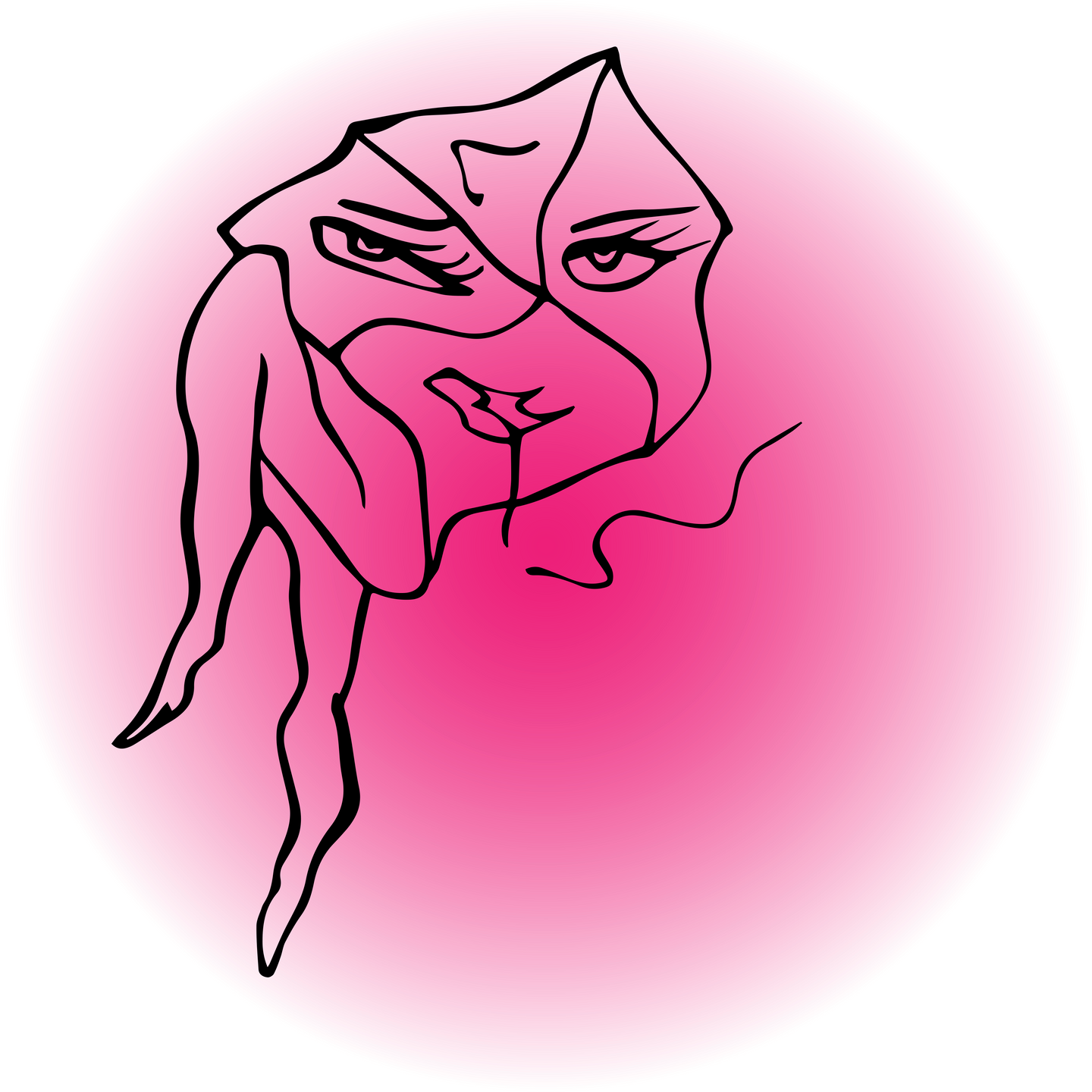 We spent lot of time in a thorough search, looking for gems among our friends producers from all corners of Ukraine. As a result, we got a universal record that can satisfy the tastes and needs of many.

First track from A-side made by Victor B, a
talented producer from Odesa, whose live performances can often be heard in the walls of the Odesa club PORT. Side continues by the work of Closer resident from Kyiv - O 'Fourty Four aka Pahatam. This man has more than ten years of musical experience behind him and knows how to capture the listener's attention, which he skillfully demonstrates in his
work.

B-side begins with the track of the already well-known musician from Kharkiv, co-founder of the Trance Pandemic label — Kurilo. The track has absorbed all the best technical and stylistic methods of its author. Our friend from Zaporizhzhia Brooht completes the record. A lyrical and slightly dreamy composition that balances so well with dynamic
and dance-provoking bangers. 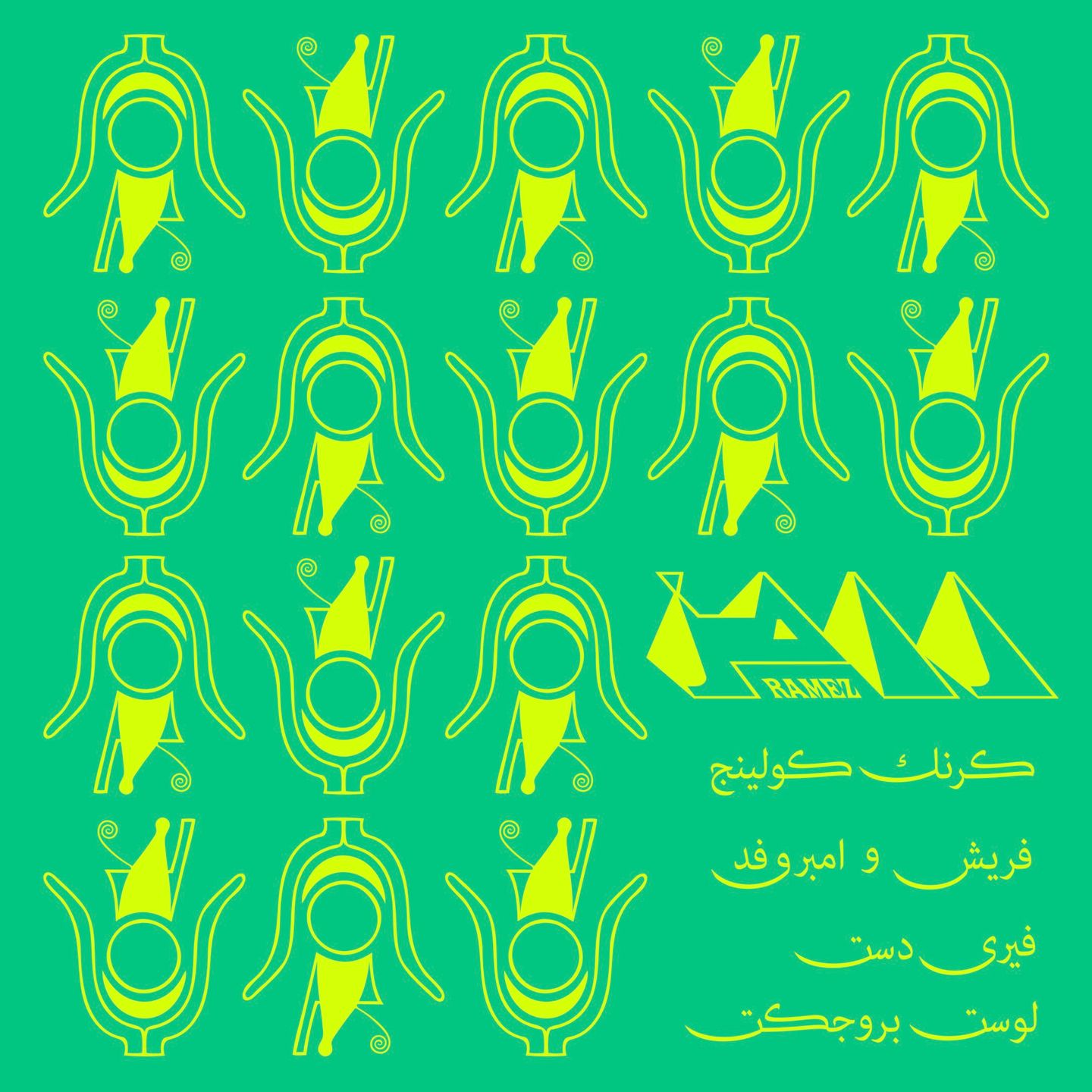 !Karnak Calling! !الكرنك يتحدث!We are thrilled to announce the first KOA release. Karnak On Acid record label was born after a mystical trip to Luxor. In this first EP, Ramez, an up and coming Egyptian talent has produced 4 groovy and trippy tracks. With its unique oriental electronic touch, this record will transport you on a journey to the magical Karnak Temple. 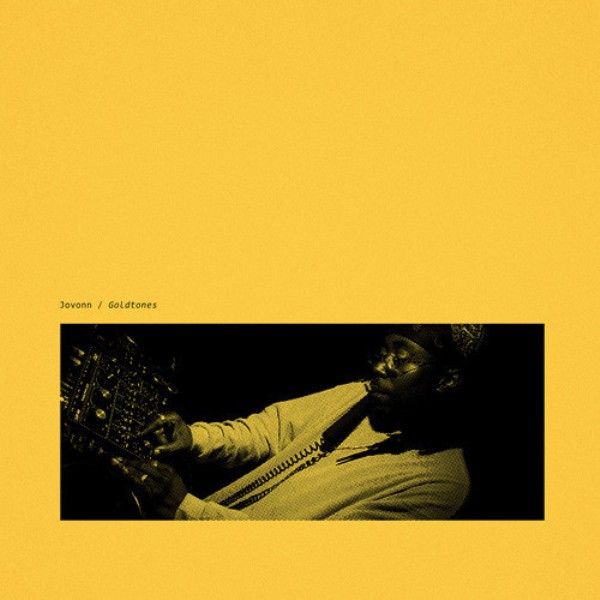 New York, early 90's, the haydays of the New York and Jersey clubhouse! With labels such as NuGroove, Nervous, Freeze, Strictly Rhythm, Henry Street Music taking all the spot light, there is Jovonn working on a small but sensational catalogue of music that somehow gets overshadowed by the popular releases on the mentioned labels. The honest productions, jazzy melodies and playful vocals (rooted in gospel) were taking things into a more musical, more spiritual way, lacking gimmicks or dispensable samples. For the real diggers, the true lovers of House music Jovonn always was a name to watch, a producer of some of their favorite NY house tracks, tracks that have a raw edge combined with a sincere human touch and pure underground house vibes. People such as Rex resident Dj Deep was a huge fan, and also collaborated on couple later productions with Jovonn. Slowly he started getting recognition from europe which resulted in a handfull of records on European labels such as Distance, Coco Soul and Estereo. Now after almost 25 years since his first release the man's small discography on his own Goldtone label and Emotive records stand out with his unique musical personality. More then 20 years after their original release dates these tunes are still very relevant and stand for many things we love about house music! We are happy to offer this selection of his hard to find early works remastered by Alden Tyrell and pressed on fresh clean high quality vinyl. 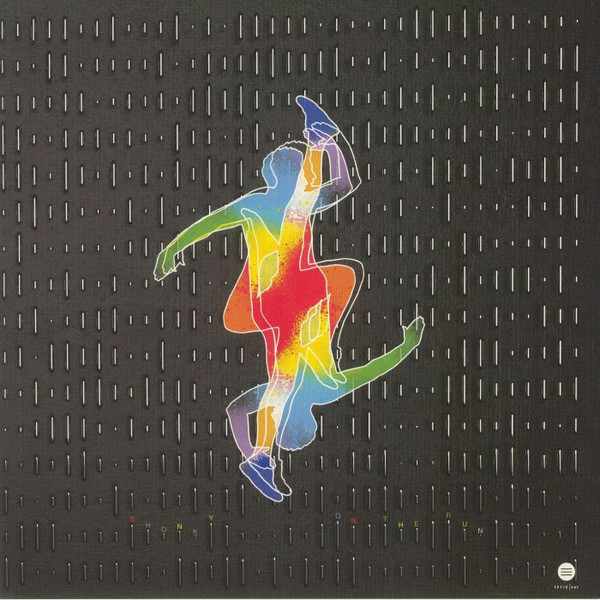 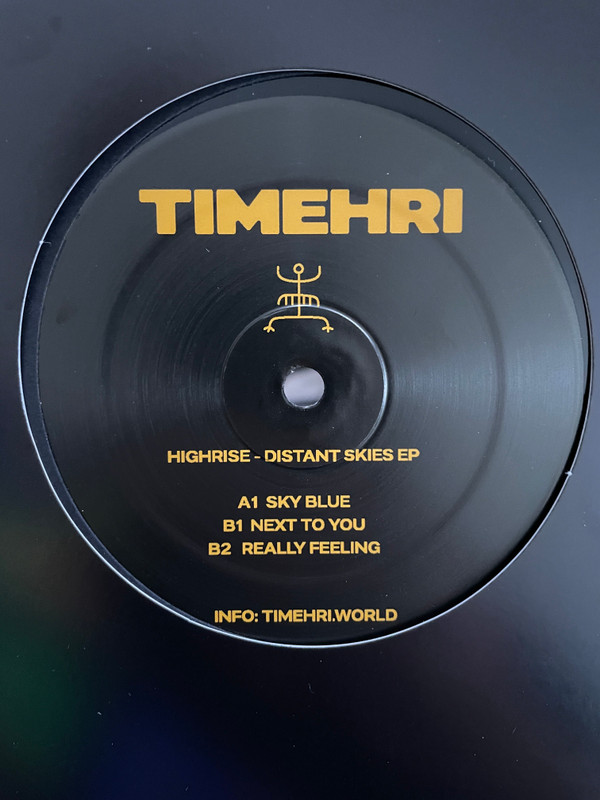 Following up from the Future Horizons EP by DJ Perception, we're incredibly excited to present another three track UKG infused project, this time from hugely talented HighriseHighrise steps up to the mark and delivers the Distant Skies EP with signature kick and crunch, whilst adding a unique soulful and bassline flare that we've seldom seen elsewhereAll vinyl orders come with Timehri stickers and insert EXCLUSIVE to the vinyl releaseLimited 300 press 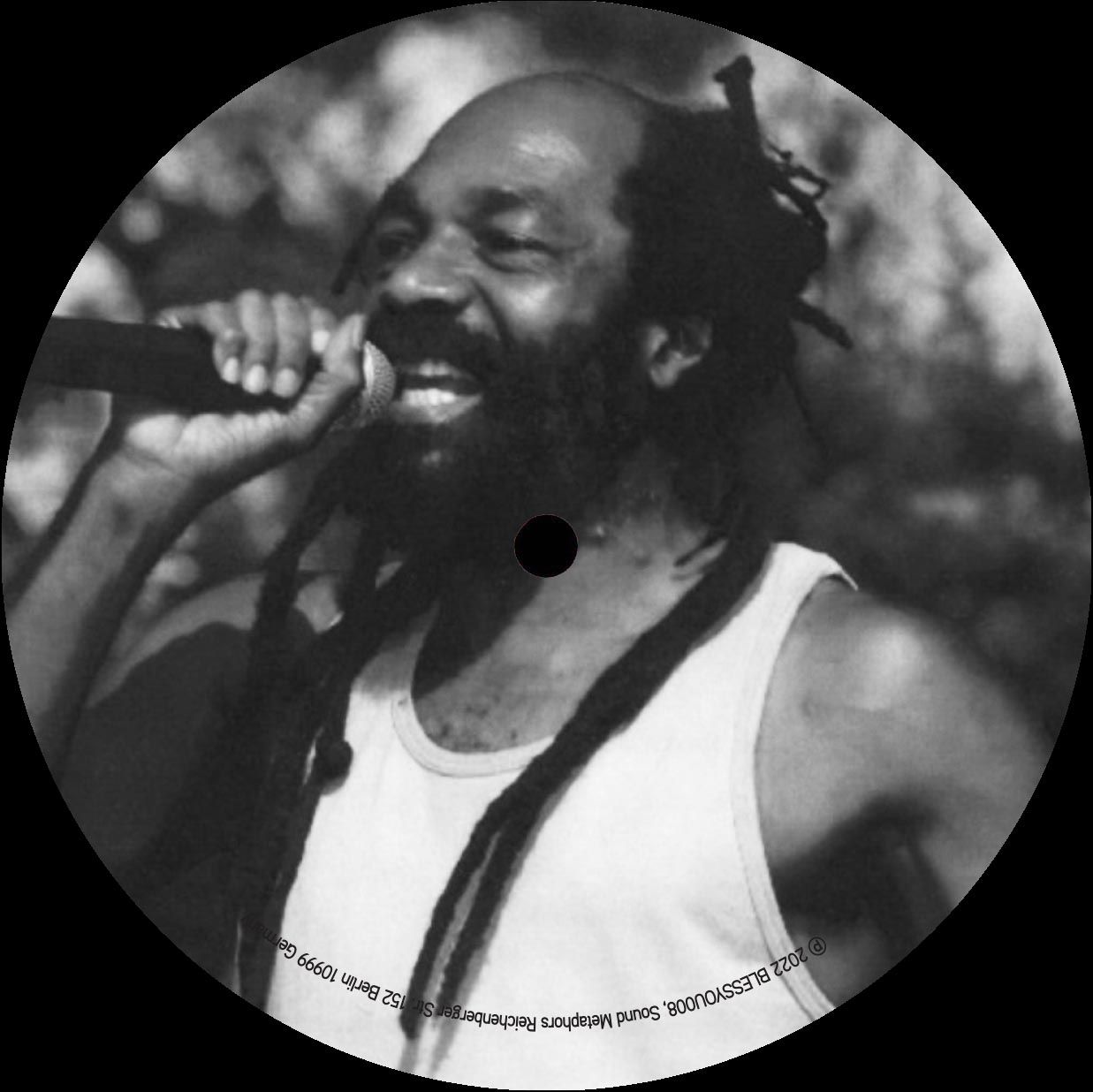 LA based reggae drummer, Shakaman presents two solo productions featuring completely unorthodox drumming journeys losing all sense of time or reality.Shakaman on the drums, is all the credits you will find on this solo release of his, previously unreleased material he recorded deep in the unknown of his home studio. A pure honesty is expressed in the rawness of the recordings. Bypassing most conventions, “Coronation Binghi” is just drums and vocals pumped through time-travel inducing delays bringing you unprecedented levels of low end – highly percussive yet beautifully minimalist. “Chain Reaction” features a vocal and instrumental version with multi instrumental presence featuring bass lines, guitars and synths over Shakaman's iconic unprocessed drumming patterns. 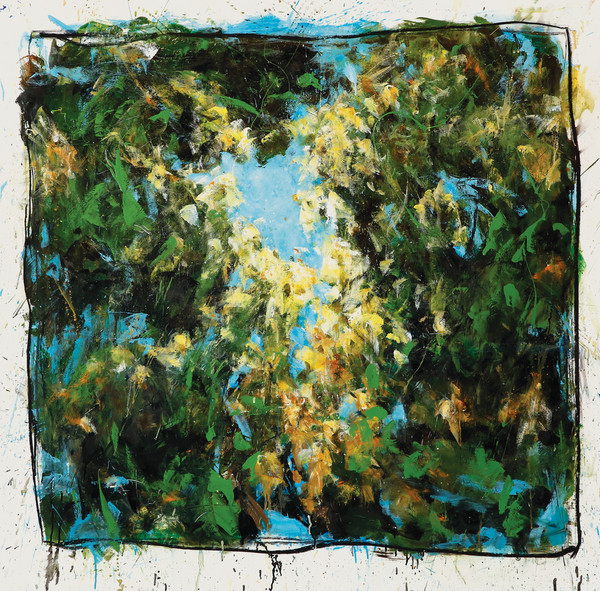 “A pond becomes a lake, a breeze becomes a storm, a handful of dust is a desert” - W.G Sebald, The Rings of SaturnOriginally written for the ‘Horizons Sauvages’ exhibition by painter Marie-Laurence de Chauvingy de Blot, Dugong’s accompanying composition is the reification of a shared love of nature - setting out to capture the essence of her painting in musical form. Using natural sound pallets and layered loops, the complex bio-poetics of the ecosystem are explored in the fragility of their restless liminality. Environments in motion. Above all, the compositions are meditations on the importance of preservation.There we have it then: after-the-fall organic ambience across two full sides. Essentially essential - a blueprint for the next generation of New Age music. The resynchronization of what was, what is and what is yet to be.Written by Dugong. Mastering by Curved Pressing. Artwork by Marie-Laurence de Chauvigny de Blot. Designed by Guillaume de Ubéda. Distribution via Rubadub. Words by Jack Anderson