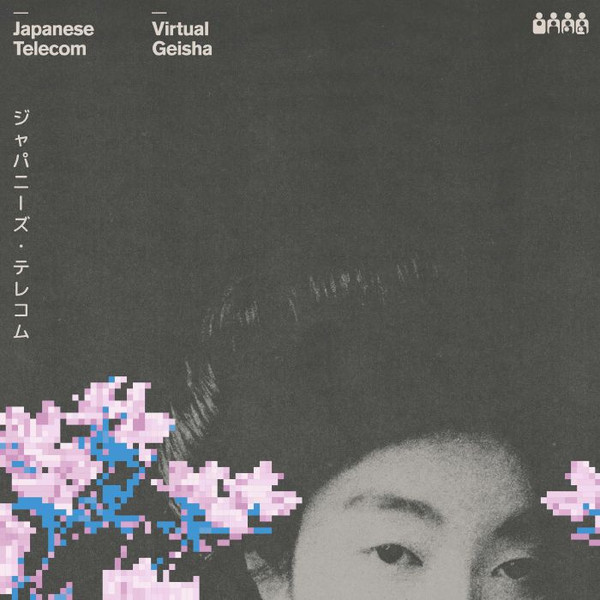 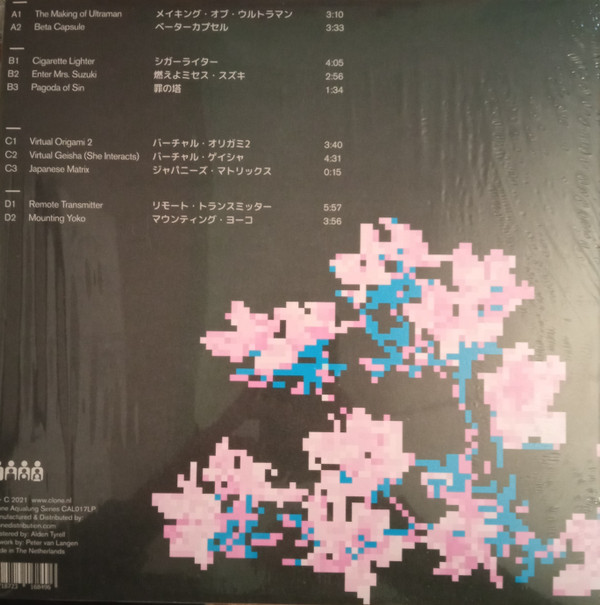 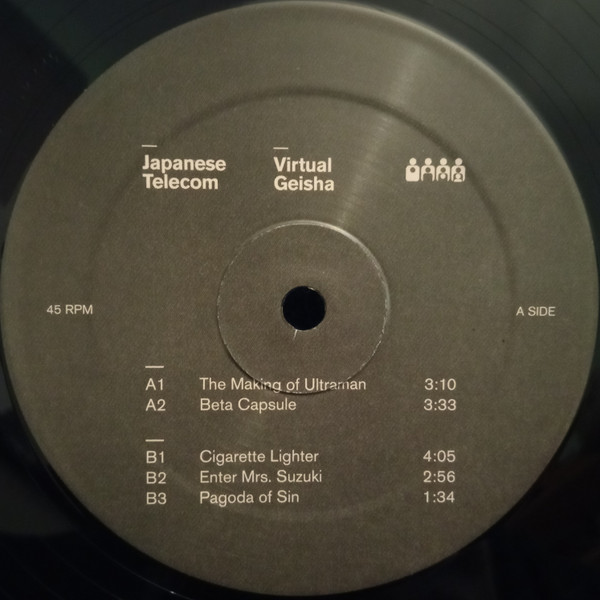 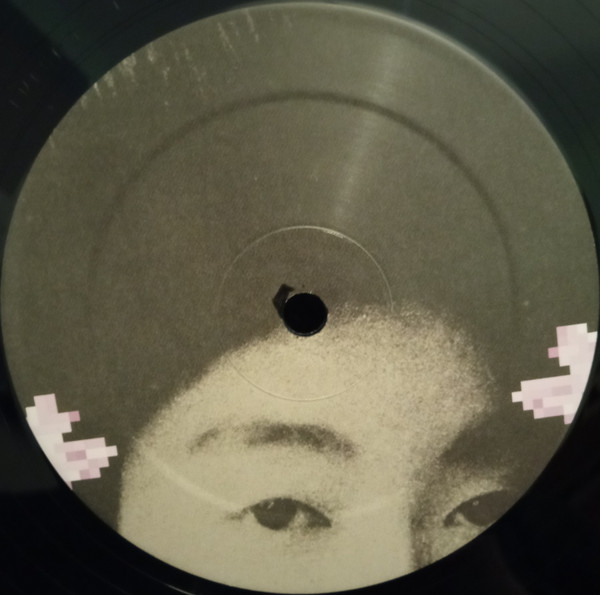 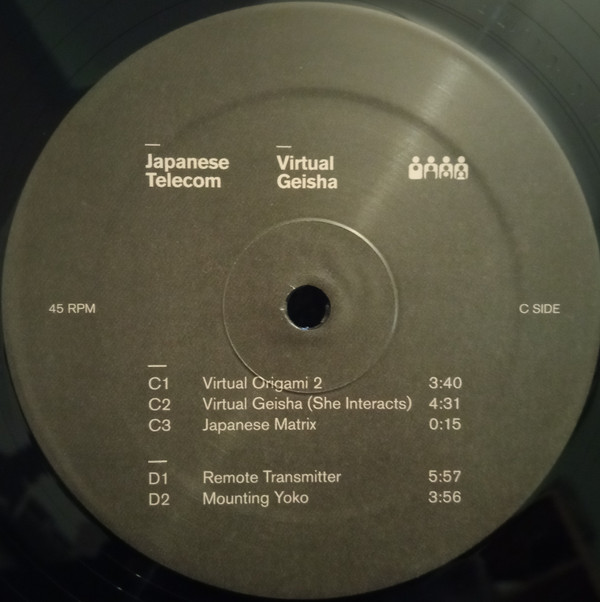 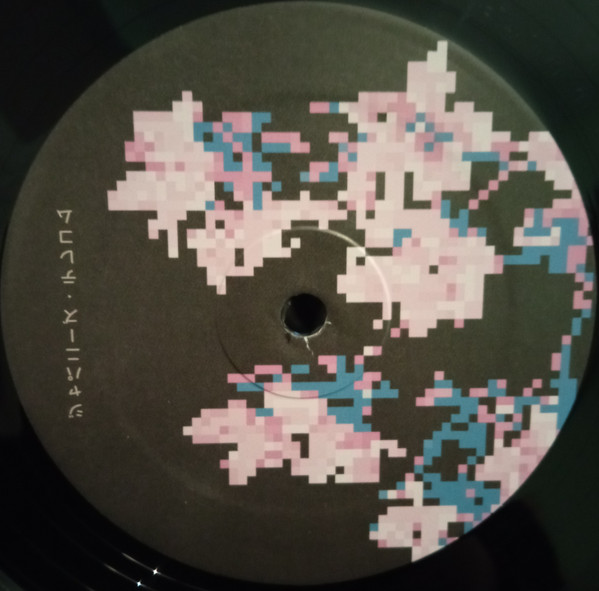 Re-issue of the long out of print Virtual Geisha album by Japanese Telecom (aka Dopplereffekt / Der Zyklus) first released in 2001. A further exploration of the culture and technologies from the land of the rising sun by Heinrich Mueller on the successor to the Japanese Telecom EP. This time the inspiration is more adult and Manga orientated and even goes a little more 'poppy' with Y.M.O insprired tracks. On Virtual Geisha there's also a first glimpse of the directions he'd take his other projects in the future on tracks like 'Enter Mrs. Suzuki' and 'Japanese Matrix'. While still keeping true to his Detroit Hi-Tech Machine Funk roots with Electro anthems like 'The Making Of Ultraman' and 'Beta Capsule'. Remastered and re-issued for the first time since its original release. Essential!!!

The Making Of Ultraman 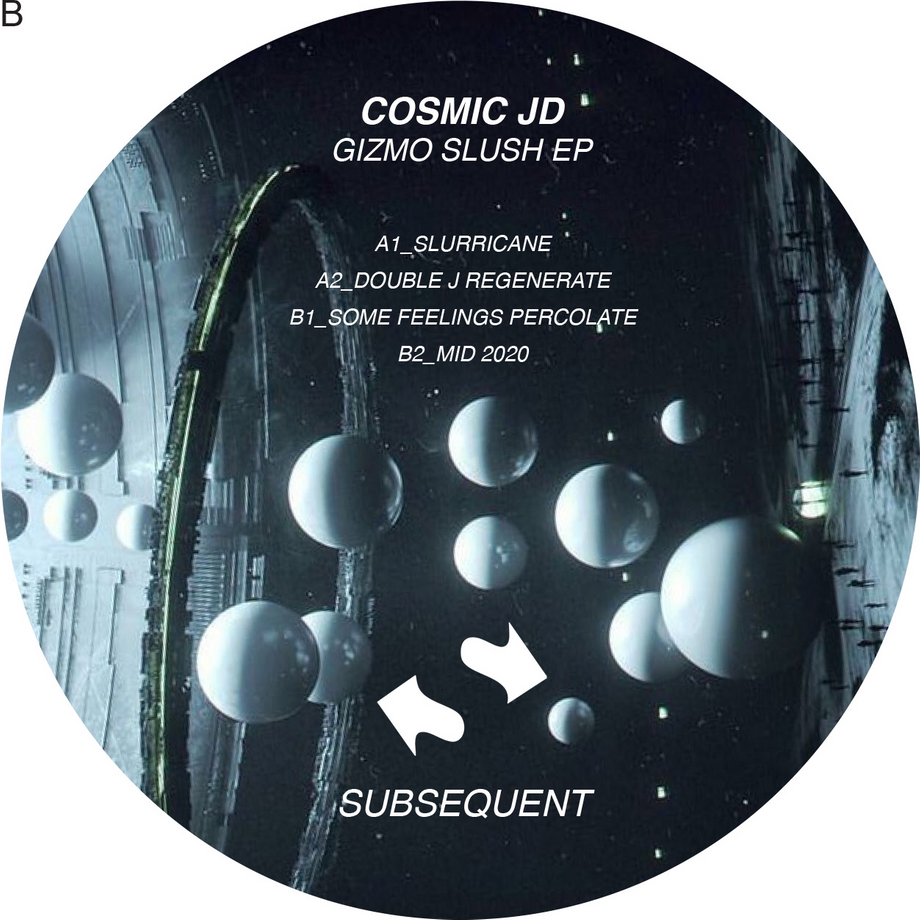 The latest subsequent sees Cosmic JD take the reigns for a 4 tracker choc to the brim of deep teched-up punk. 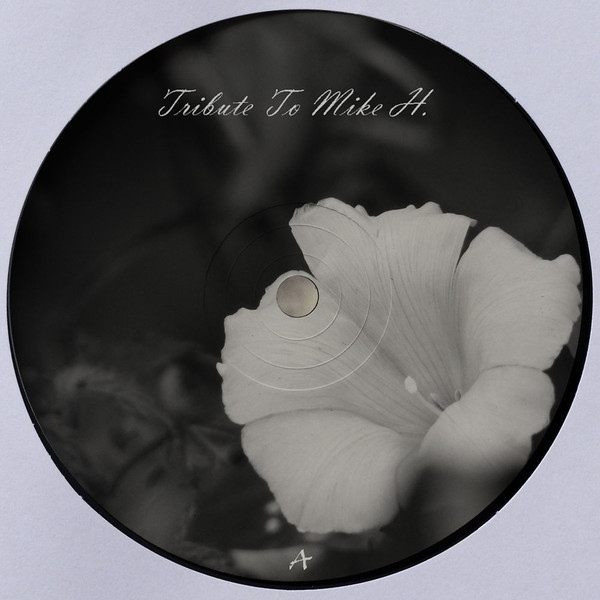 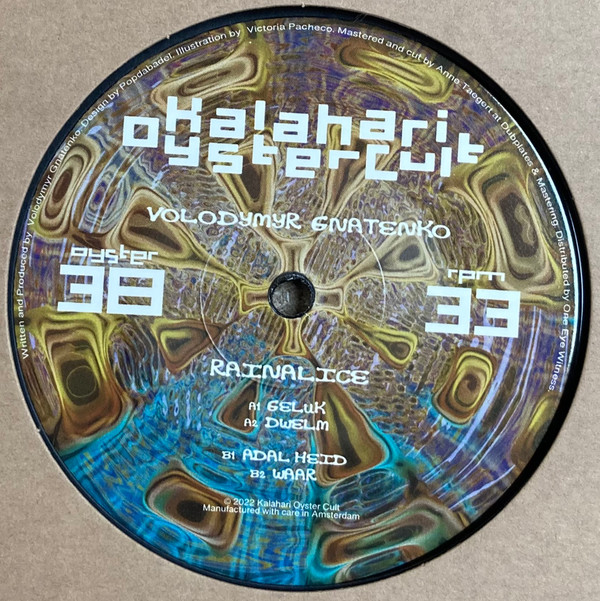 Back in 2021, when Volodymyr Gnatenko agreed to work on his debut album, none of us could have predicted it would be released, post-pandemic, against the backdrop of war. At the time, the 23-year-old producer from Lutsk was riding high on a string of well-received 12s for labels such as Where We Met and Animals On Psychedelics, besides local Ukraine labels such as LSS557 and Rhythm Buro. He was, between covid closures, playing live at Kyiv clubs such as Closer and Kureni, looking to tour in Europe, and spending every spare second making music.How things change. When missiles began to rain on Kyiv, Gnatenko, alongside a few friends from Closer, hid in his studio. For a while, the bombings did not stop. But for the producer, neither did the music-making. Choosing to stay in the city, he continues to make beats, managing only to mix down between bombing raids. He changed his first name to match that of his president, ditching the previous spelling of his name because it was the same as the aggressor, “the same as my worst enemy, I am ashamed and disgusted that I started my career with it”.The album speaks of softer, easier times. A combination of rich ambience, and laidback breaks alongside loose progressive and trance-fused dancefloor tracks, this debut brings together all the strands that Gnatenko plays with. The process, he says, was exhausting and long. Yet the results are lighter, fresher. Maybe because, he says, “it is dedicated to my future wife. All the tracks are my words of love for her". Deeply hypnotic and freely moving between ideas, it feels like it was made a lifetime ago, not a matter of months. Now, it resonates with a new defiance. It is a debut with an extra layer of meaning. 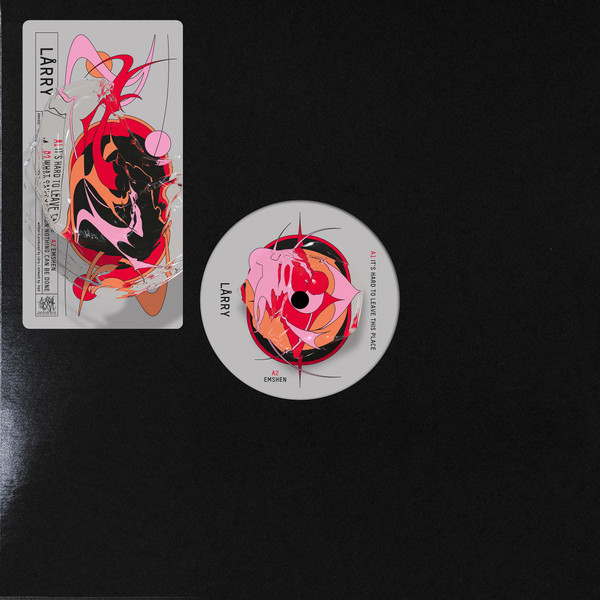 What Can Be Done When Nothing Can Be Done Turning into a label and putting out our first record was an exhilarating process. Shoutouts again to everyone who’s bought Aroent’s “Eleese” EP, gave it airplay or left positive feedback. All of this certainly left us hungry for more, which is why we couldn’t be happier to announce our next EP, AWK002 - “Nines” by Lårry. After solid recent releases on Super Hexagon and Fusion Diagnostics, our dear Lårry goes from strength to strength with this versatile and atmospheric four tracker. From idiosyncratic techno swirls to emotive peak time bangers, every track has its own story and character, all served with immaculate sound design and the inimitable Lårry touch. Without further ado, we’ll stop our excited rambles and let the music do the talking. Thanks for the continued support and we hope you enjoy! 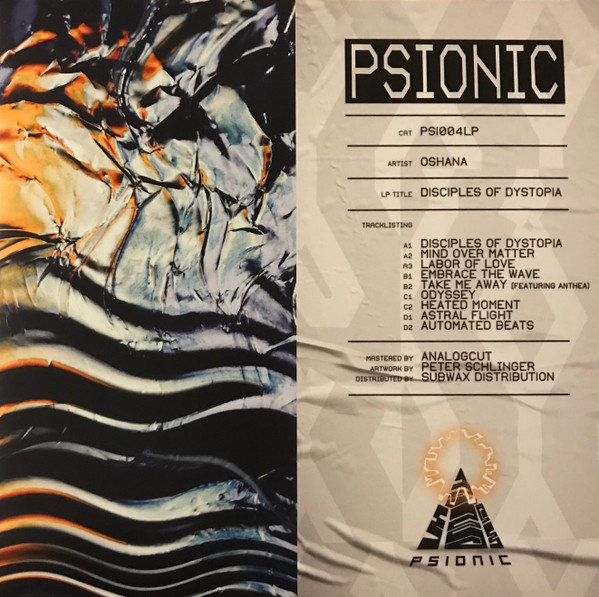 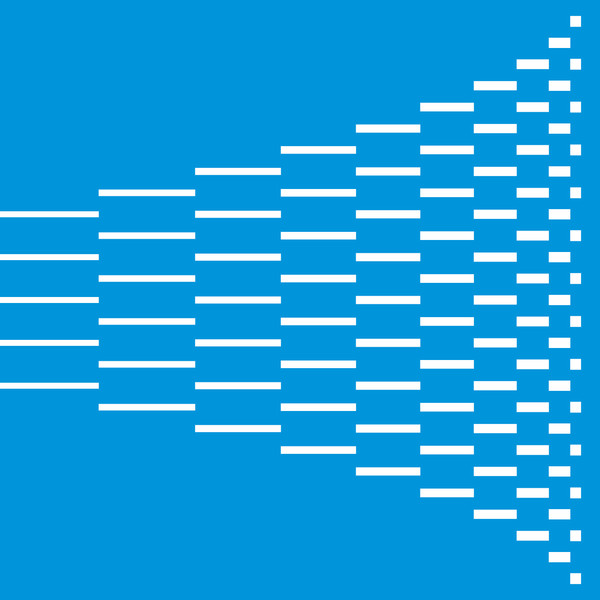 Francesca returns to Pleasure Club with yet more excursions into the ethereal with the Homology EP, touching on dub techno, ambient soundscapes and electro futurism. As the name suggests this record explores the concept of similarity of a structure, or function of parts of different origins, based on their descent from a common evolutionary ancestor. Following on from her ‘The Inside Out’ LP of 2020, this time Francesca explores the outer realms of electronica whilst always coming back to the core essence of her vision. This EP also serves as an announcement of her forthcoming album and label, Goodnight Cowboy. A collaborative project between herself and Remi Mazet which will look to explore slower tempos and unchartered textural planes.