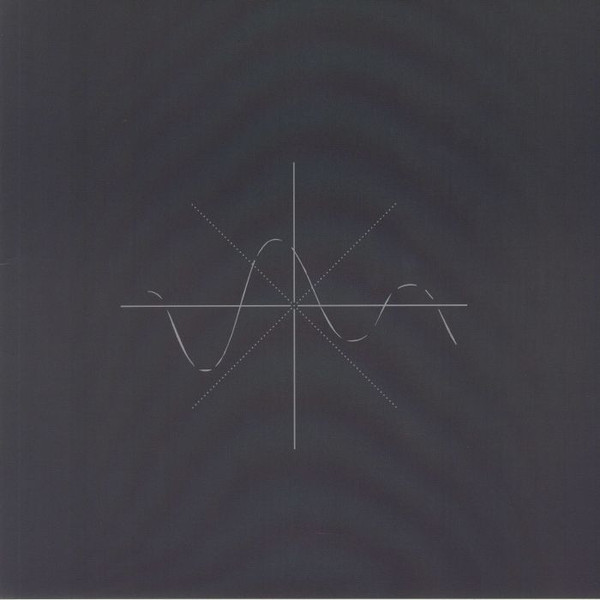 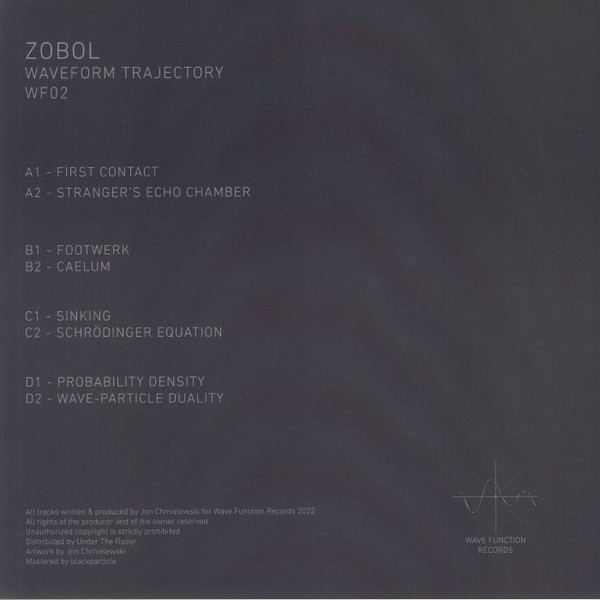 Mighty fine Electro album from Zobol and a great follow up to the Sound Synthesis debut last year!

Mighty fine Electro album from Zobol and a great follow up to the Sound Synthesis debut last year! 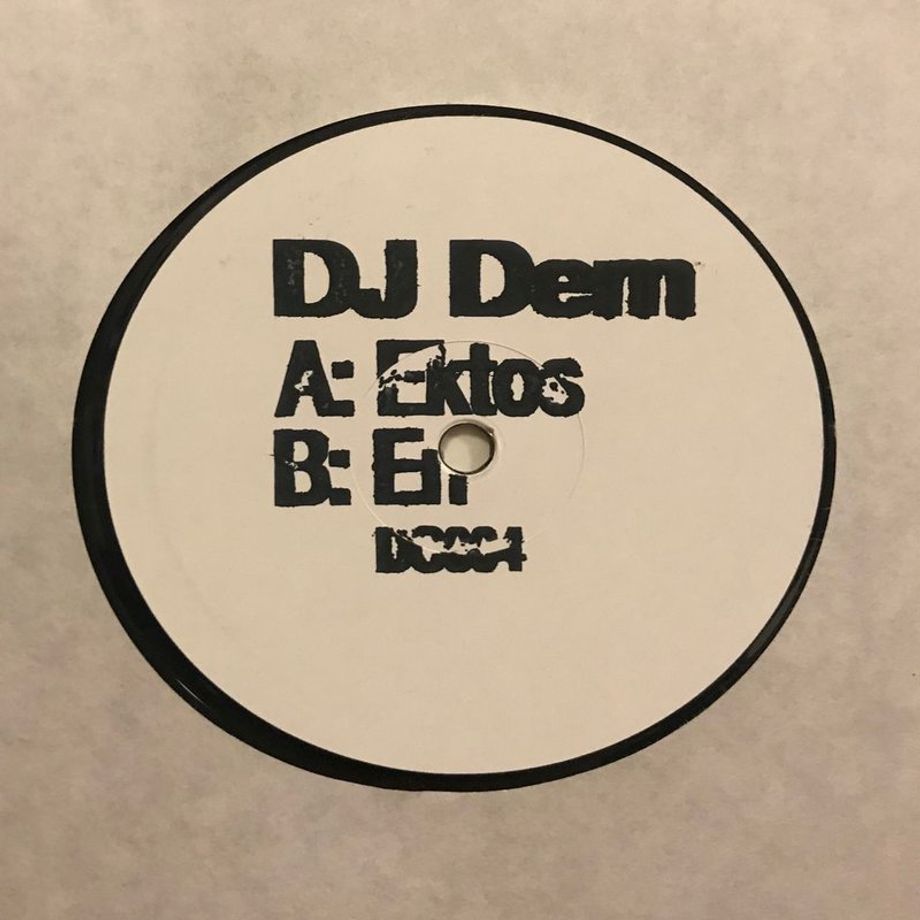 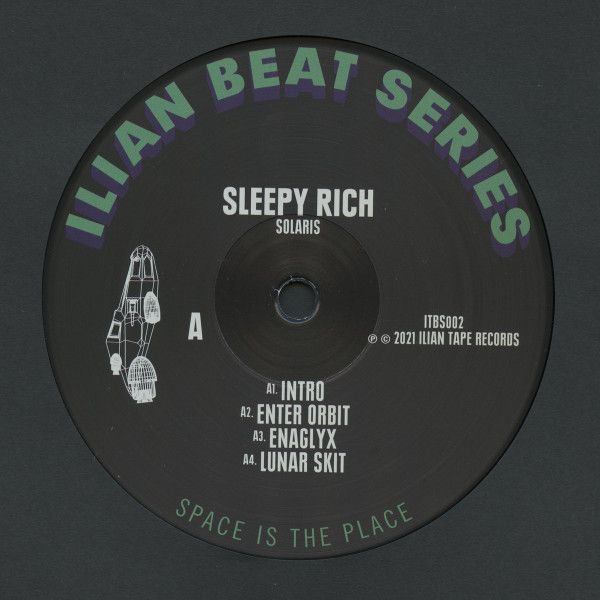 Packed Rich is back with the second record on our beat series, but this time he brought his childhood friend Sleepy Boy for an intergalactic space trip. 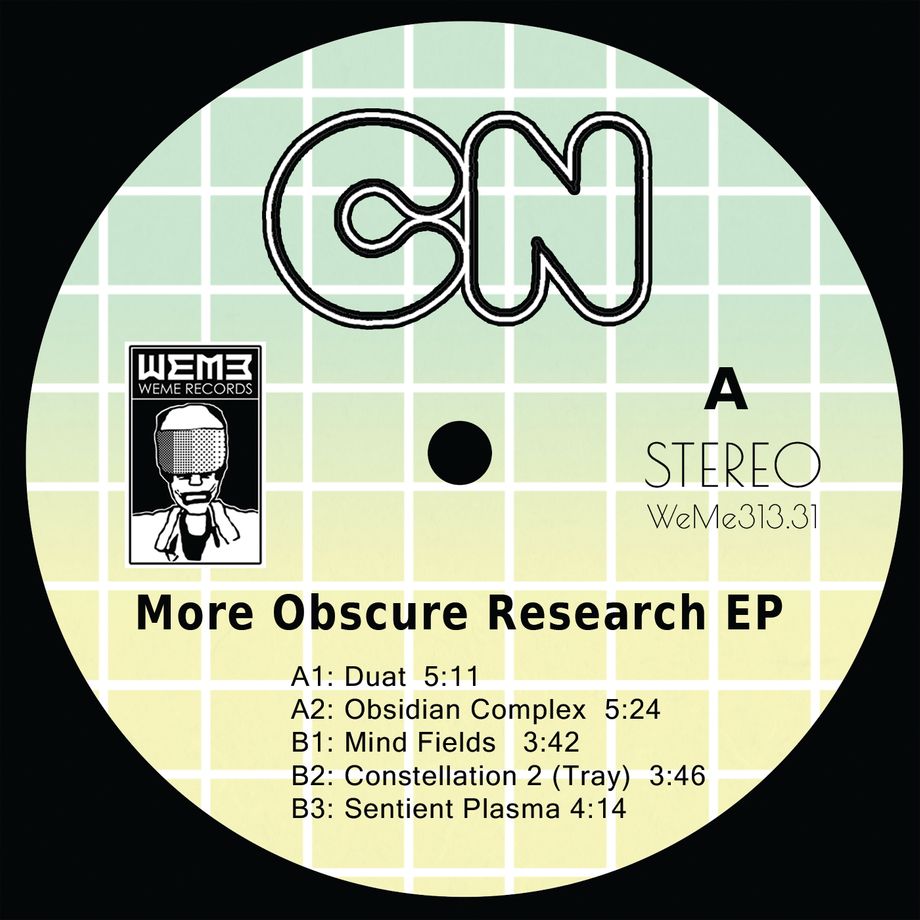 The WeMe Astrohistorical Museum curates select pieces from CN's fragmented past, displaying a collection of tracks from the digital compilation More Obscure Research on 12" for the first time. 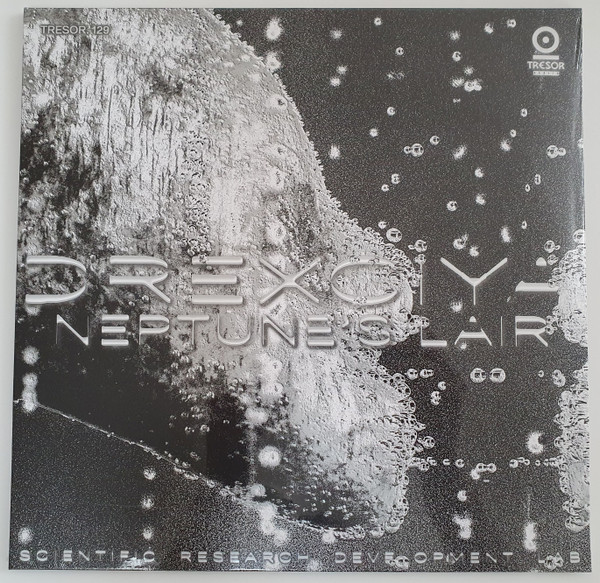 Tresor Records is proud to announce forthcoming special editions of its entire catalogue of Drexciya and related projects. 2022 marks the 20th anniversary of the passing of James Stinson and the releases of the Transllusion and Shifted Phases albums. In recognition, the rightsholders, their families, and the label have commissioned Detroit- based contemporary artist Matthew Angelo Harrison to re-conceptualize the covers of Tresor's Drexciya-related catalogue. These editions will be released sequentially, bimonthly, starting early-September 2022.The series starts with Neptune's Lair, first released in 1999, with the Hydro Doorways single arriving shortly after. In November, Harnessed The Storm and Digital Tsunami are coming. In 2023 comes the release of Transllusion in February. The series is completed by the long-awaited re-release of Shifted Phases - The Cosmic Memoirs Of The Late Great Rupert J. Rosinthrope - at the end of March.These records, individually and as a catalogue, represent some of the most crucial moments in the Tresor label history, with the sound and mythic world of Drexciya undoubtedly inspiring generations. 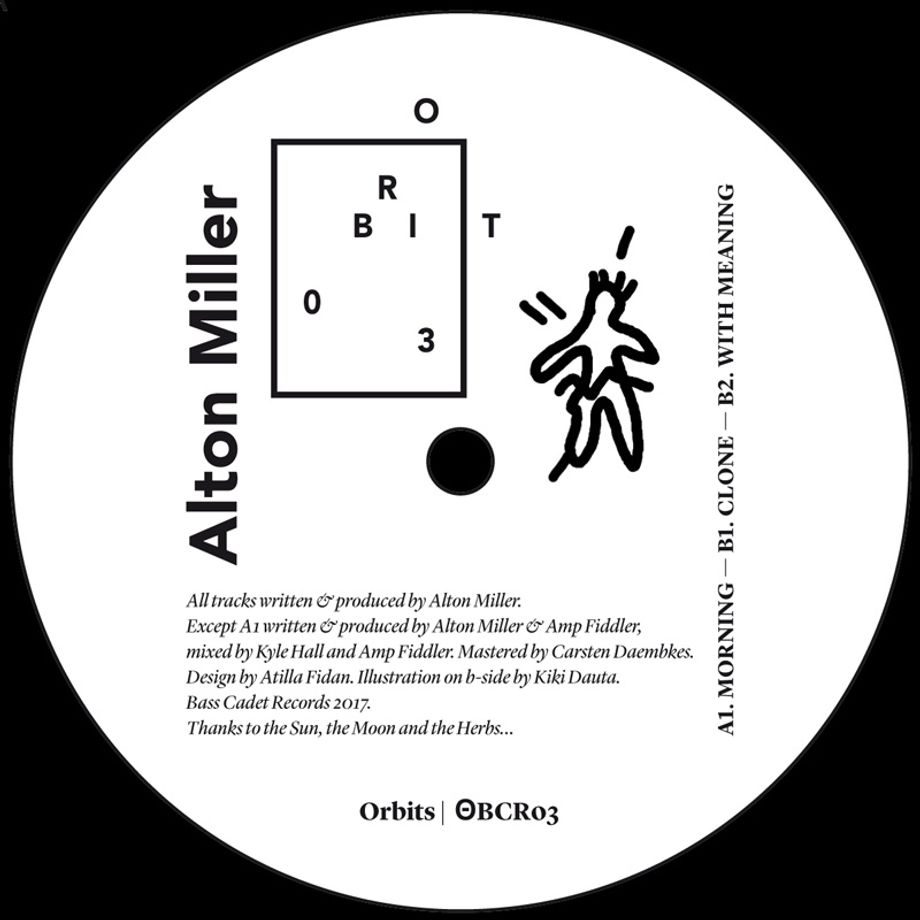 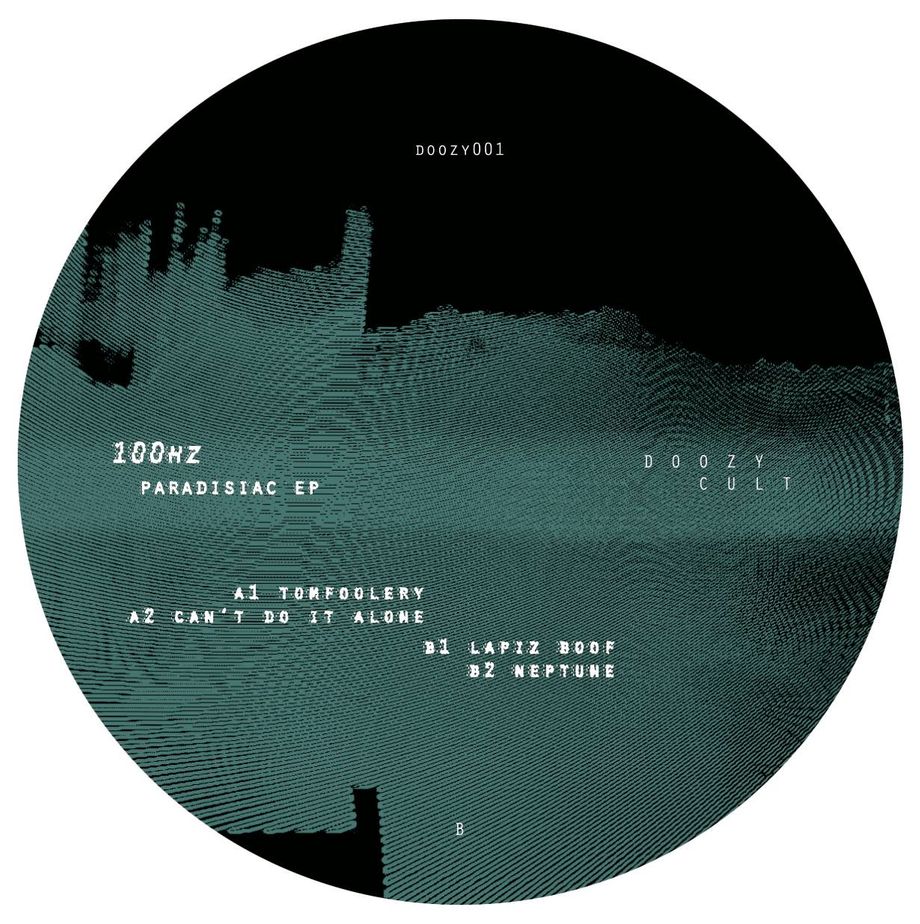