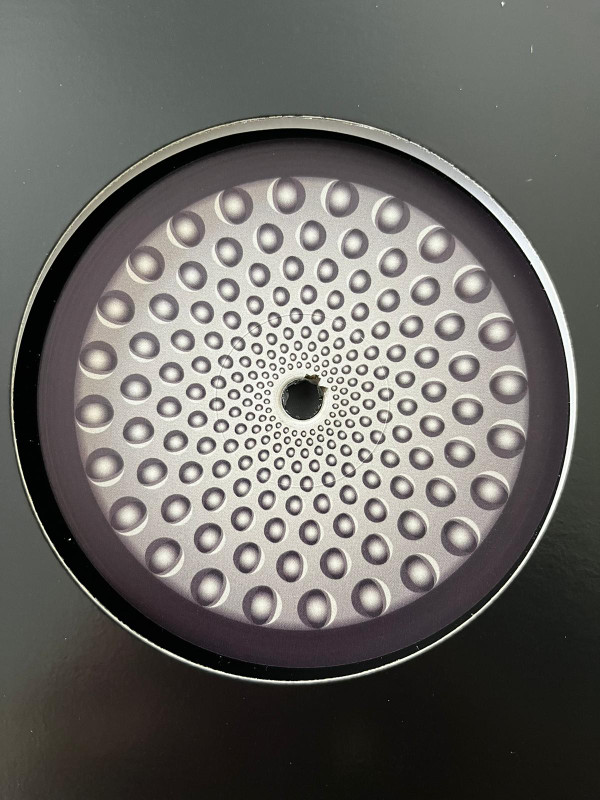 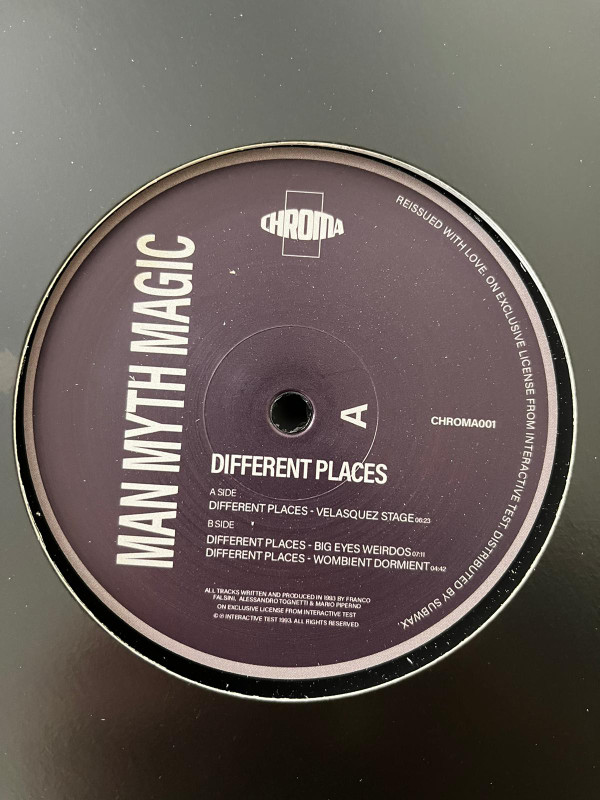 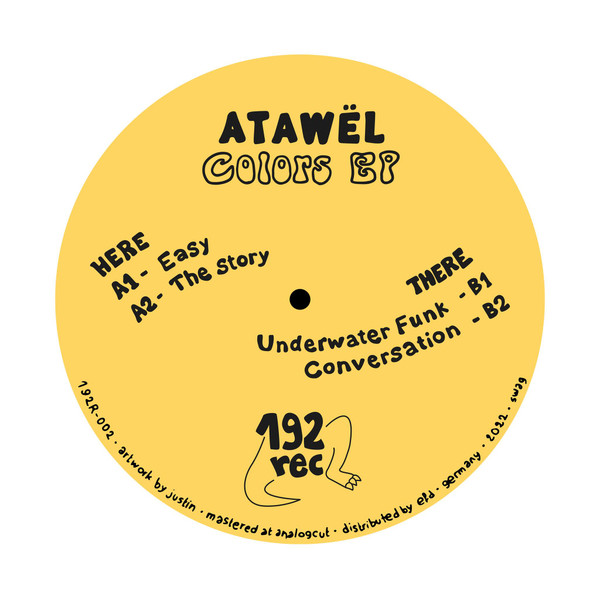 192 rec is back for summer time with a new debut EP signed by Atawël, a fellow French Reptilian based in Berlin. “Colors EP” is a groover. Deep and funky, it shines at beach parties, late after-hours, or any time you wanna bounce. 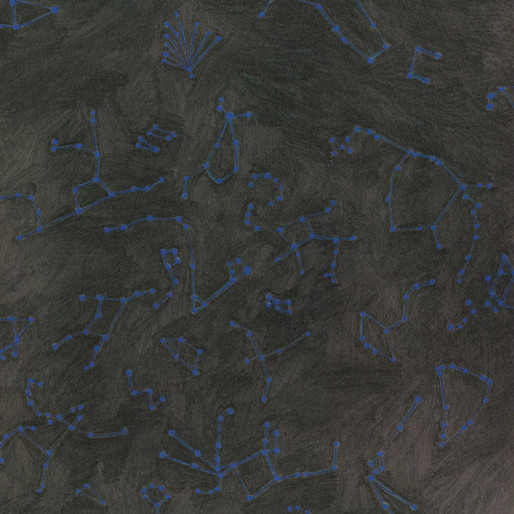 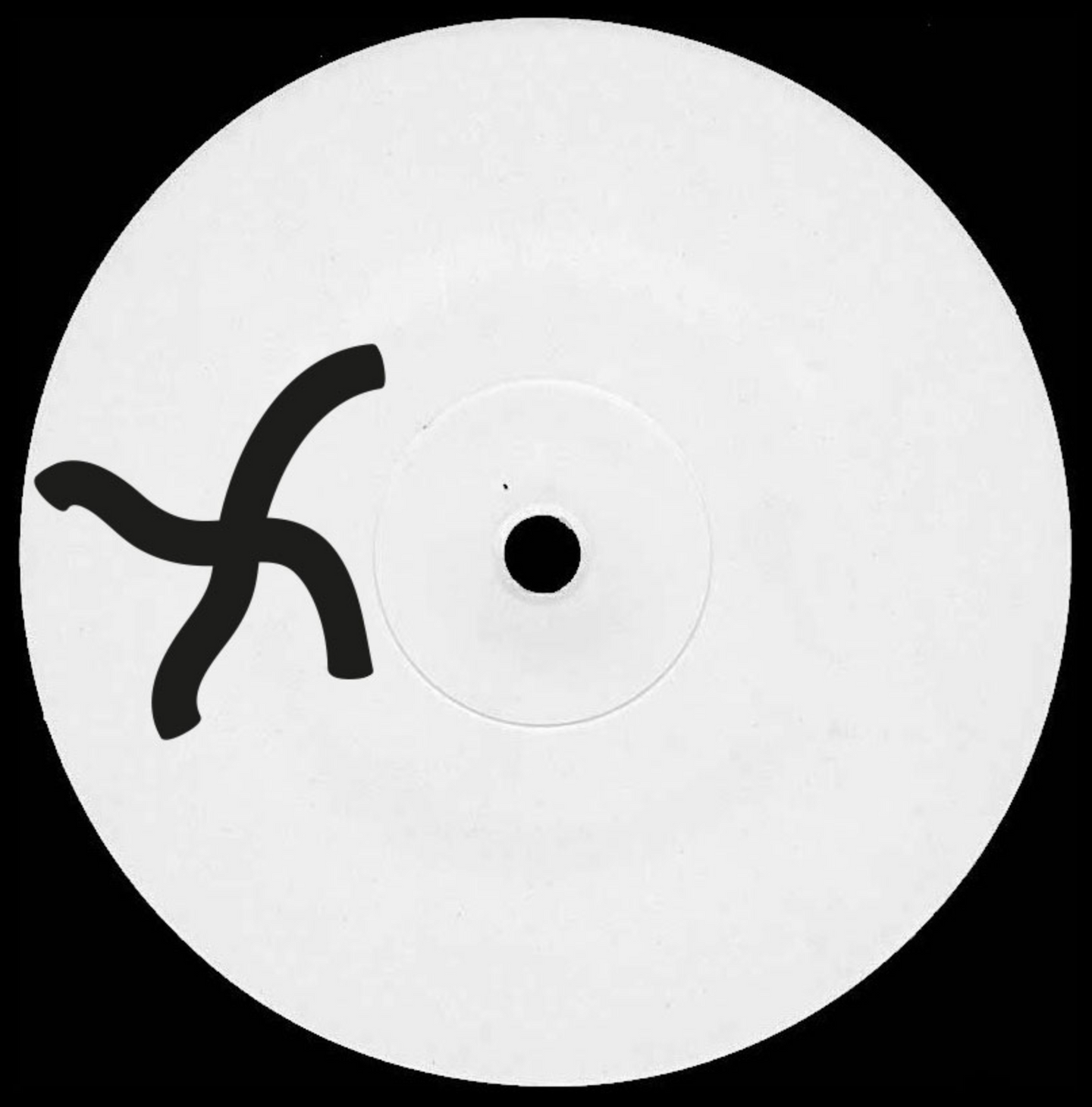 Konerytmi is back for his final EP on the Telomere series!Here we have again a SIX track mini LP! With a blend of breaks, electro, IDM and tech house, there’s something for all hours of the night! Very limited numbers as usual. 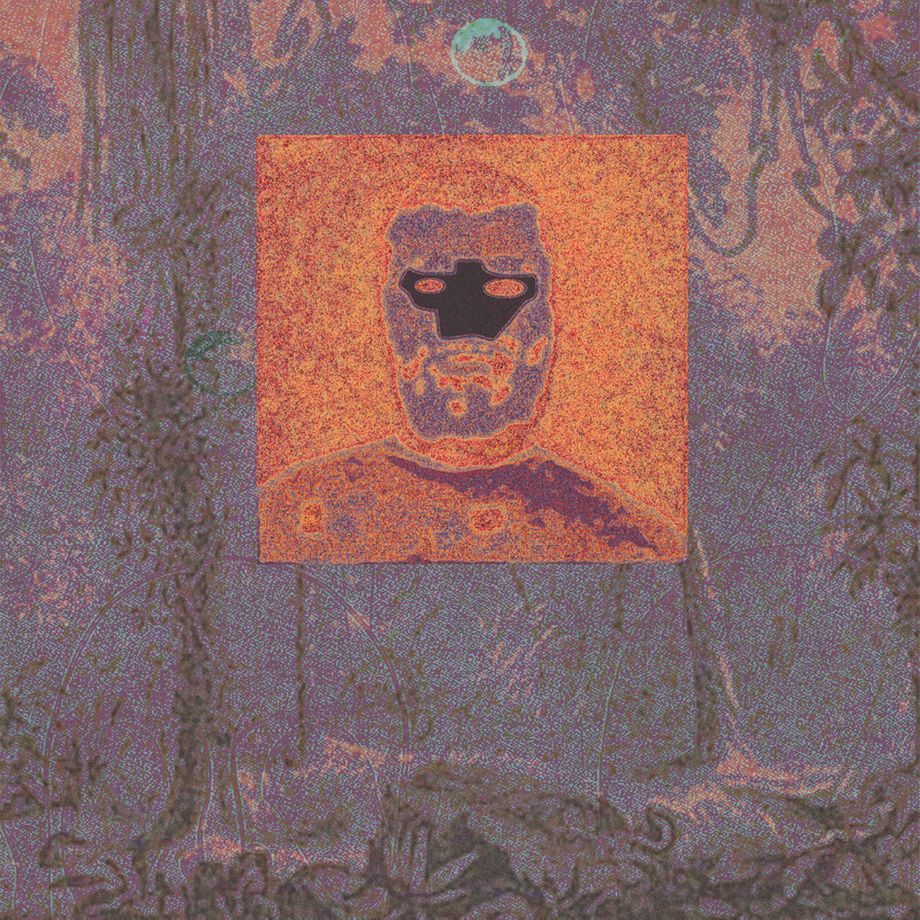 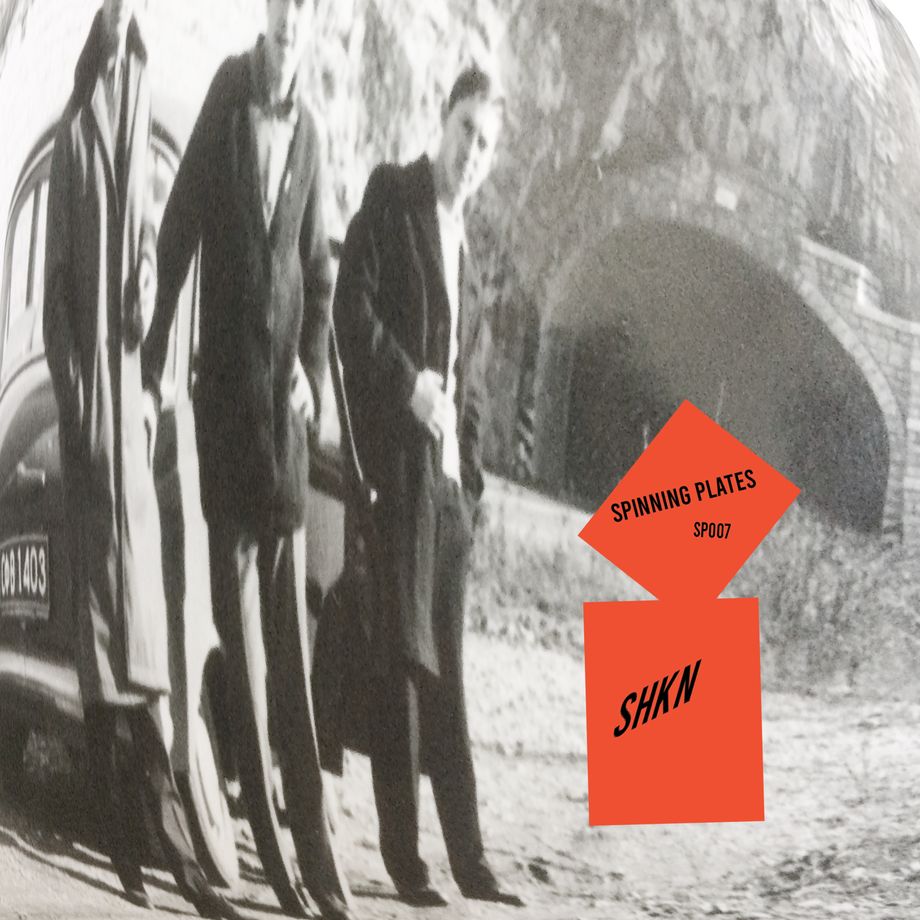 Another new signing to Spinning Plates (Or is it?) making a powerful and in your face debut for the label. 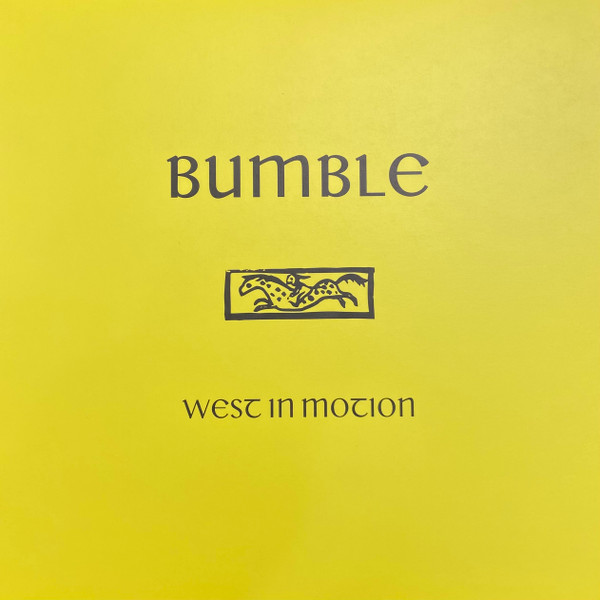 Arís (pronounced: ah-reesh) presents the first in a new series of 90’s/early 00’s Irish Dance reissues with ARIS01; 2 remastered tracks from Bumble’s 1992 EP ‘West In Motion’ b/w a new remix from Brame & Hamo to celebrate the release’s 30th anniversary.Nineties Ireland; a remote island slightly out of music-step with the rest of Europe, dominated still by the ‘guitar music’. Meanwhile, our neighbours across the pond had transitioned to synths, drum machines and ecstasy to forge a seminal movement in ‘Rave’ and proceeded to change music and club culture forever.Slowly but surely, this radical wave of P.L.U.R. made its way onto Ireland’s shores. While raves both legal and illegal gradually proliferated, there was a telling lack of Irish-made ‘Rave’ music soundtracking them. Availability of the necessary music equipment and studio space to do this was few and far between, meaning this practice was a fortunate novelty to only a few.