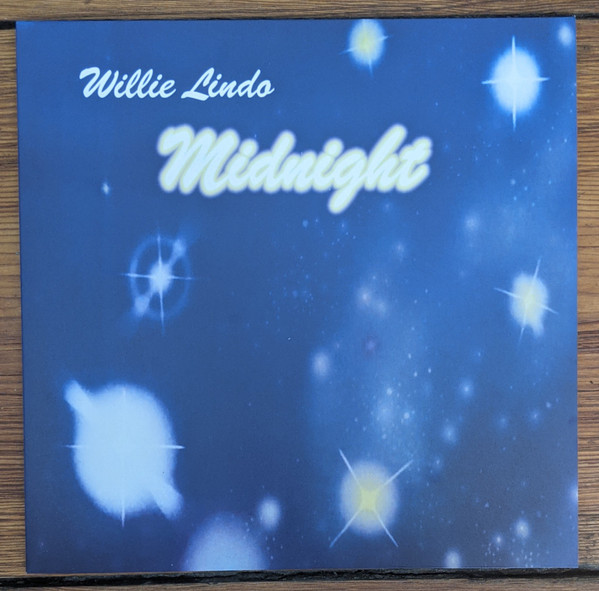 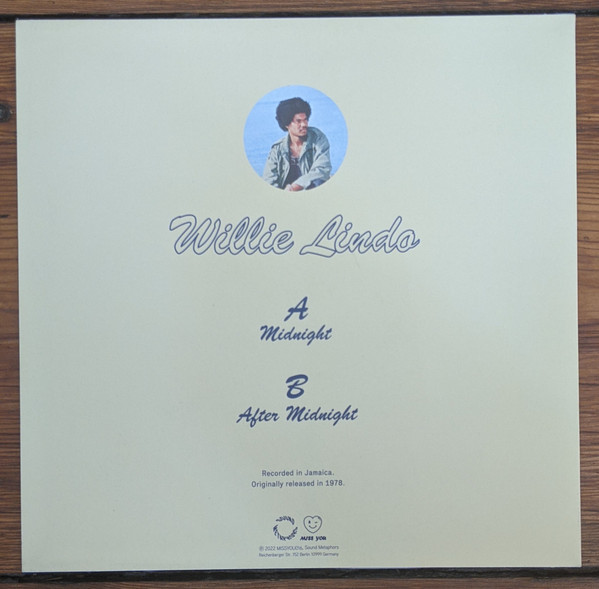 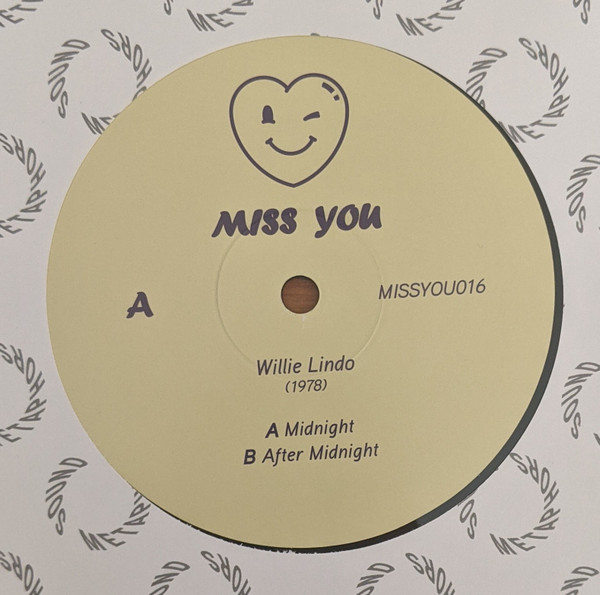 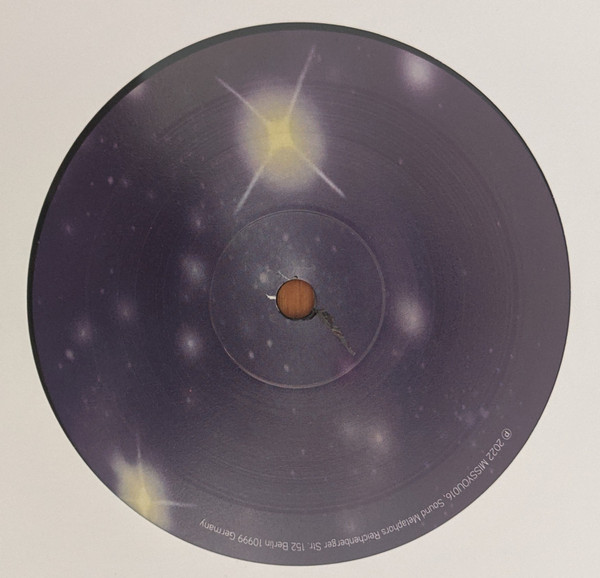 No introduction needed here. An early Reggae/Soul holy grail that has long been on the radar of many diggers and collectors. Originally written by Barry white and released in 1974, “Midnight and You” was then covered by Reggae Maestro producer and multi instrumentalist Willie Lindo in Jamaica the year after. Willie Lindo's floating guitar melodies throughout both sides are undoubtedly a dreamy dedication to romance - essential to any record collector. Originally released in 7” single format, brought back now after painstakingly surgical restoration work and remastered for 12” format. With new full color artwork. 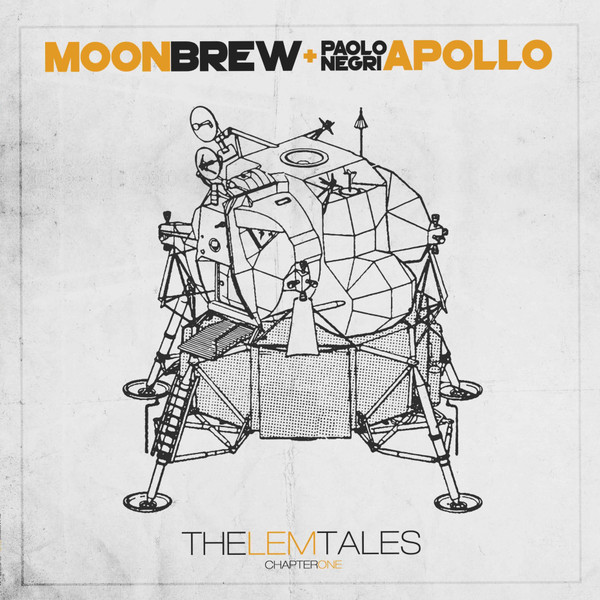 The Lem Tales - Chapter One…

Words have a force of their own: a life generated by their meaning and by the imaginary world they refer to; a power increased by the dynamic interplay with other words. Just put ‘Moon‘ and ‘Apollo‘ together, and you’ll be almost inevitably transported to mankind’s greatest adventure: the Moon landing and, before that, the space race between the US and USSR, the early missions, and the incredible technological challenges faced at the time by astronauts and engineers.It is against this imaginative background that beat-maker and bass player Moonbrew and organist and keyboardist Paolo Apollo Negri conceived The LEM Tales project. Their collaboration, too, is the coming together of ‘Moon’ and ‘Apollo’, and of their two worlds: a sonic universe where hip hop meets funk, pop merges with jazz, old school interacts with new possibilities, and urban and space blend into something new.The LEM Tales – Chapter One narrates the space race from the American point of view. This vinyl edition, which includes two exclusive tracks (*) not on the digital release, takes us on a journey from “Project Gemini” – NASA’s second human spaceflight program – to “Tranquillity Base” (*) (the site on the Moon where Armstrong and Aldrin landed and walked in July 1969) , through tracks titled “Capsule Communicator” (the individual in the mission control center who maintained communication with the astronauts in space), “EMU” (Extravehicular Mobility Unit, better known as the spacesuit), “Saturn V” (a threestage, liquid-fuelled rocket used between 1967 and 1973), and “Mercury Seven” (*) (the group of seven astronauts chosen for the Mercury Program in 1959).Inspired by iconic images that are part of our collective visual memory, Moonbrew and Apollo’s first collaborative effort tries to provide a contemporary sonic representation of what the past means to us today – and, perhaps, will mean to future generations. It does so through a feast of vintage synthesizers, transistor and tonewheel organs, string machines, electric pianos, tube amplifiers, obscure analogue devices, electric bass, and modern samplers.An old-school hip hop approach was used in the first stages of writing the album: individual drums hits from old, dusty records were first sampled and then physically played on real instruments to create patterns and build up the rhythm section. Moonbrew then laid down the electric bass grooves and Apollo layered his dreamy, evocative vintage keyboards on top. The result is a combination of different styles, sounds and genres that is fresh, original and contemporary while being clearly influenced by many musical legends of the past.The LEM Tales – Chapter One is released by Four Flies in partnership with Record Kicks. 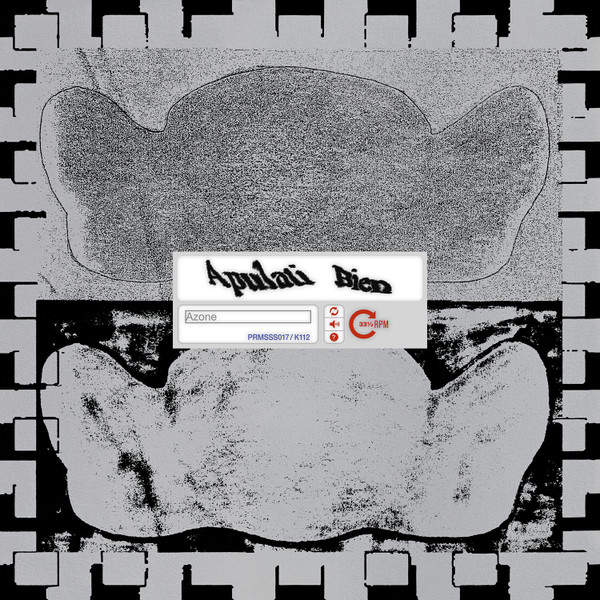 Eleven apocalyptic braindance cuts make up this enigmatic album, where synthetic-insectoid soundscapes melt with raw ghetto beats for a result that is somewhere between mutant footwork, deconstructed dancehall and melancholic poetry 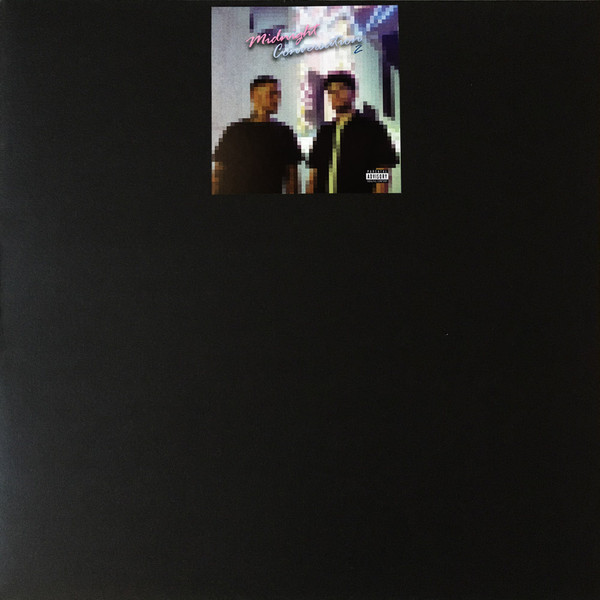 Midnight Conversation 2 is the new LP by the Italian duo based between Bolognaand Berlin.The album waves through progressions in jazz, hip hop, house, and broken beats featuring an exclusive collaboration on the track ‘123’ with Capofortuna.Following their debut album ‘Midnight Conversation 1’ previously selected between the most exciting projects from Juno Records back in 2018 this new LP is truly something to behold. 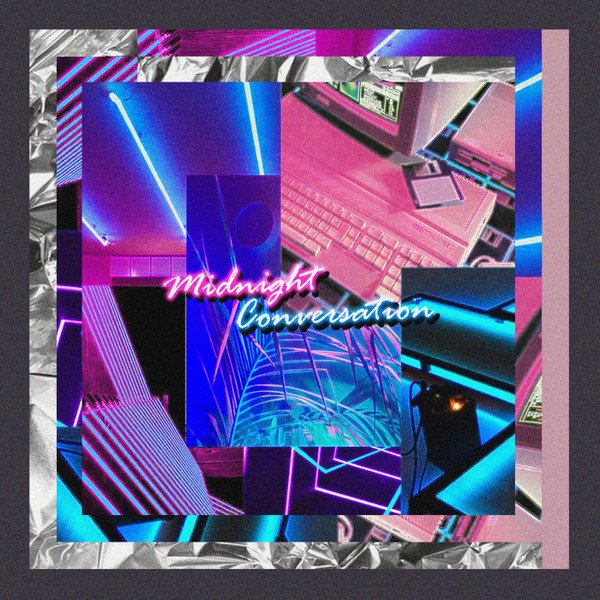 Midnight Conversation is the new Italian project inspired by the new school of Funk, Jazz and Broken Beat written and composed by Mattia Trani and Giuseppe Maffei.A collection of their favorite works made in the past two years between Bologna and Berlin.