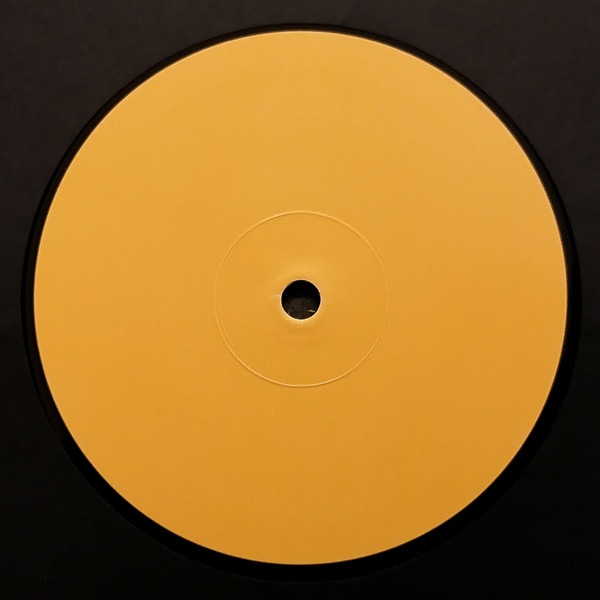 Mary Yalex - Running Out Of Time

Even Tuell - In Circles 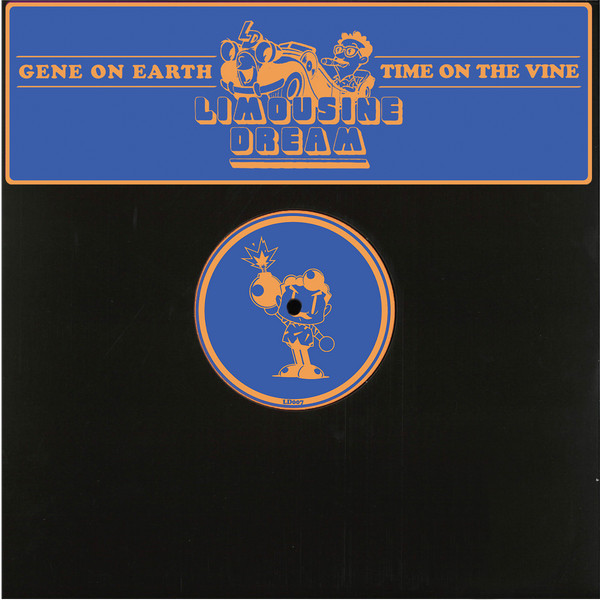 Time On The Vine…

After being marooned in a small beach town in Brazil at the start of the pandemic, California-born Gene On Earth eventually made it home to Berlin. As the reality of the global situation sunk in, he set to work on his second album, working in an obsessive daily rhythm. After gathering an arsenal of samples and inspiration he returned to the studio for 5 months of feverish work. Set for release on June 3rd via his own imprint Limousine Dream, ‘Time on The Vine’ is a slick record delivered with the laid-back warmth of a producer at the top of his game. Breezy yet assured, its wonky minimal rhythms are as feel good as they are fun, a perfect antidote to the long and waning pandemic that birthed them. 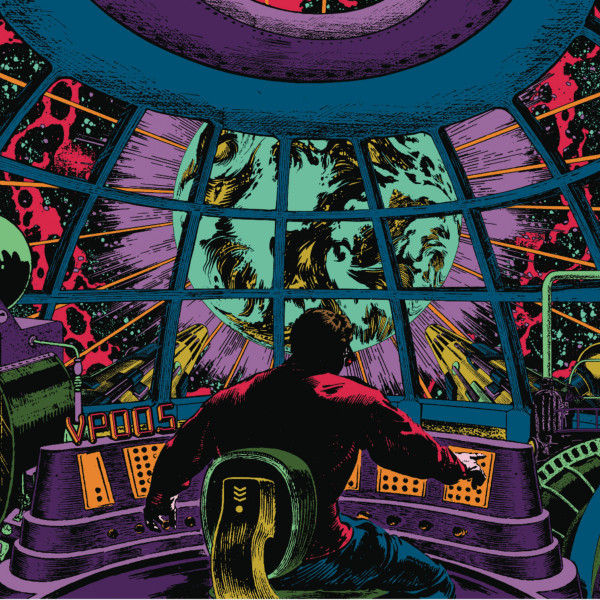 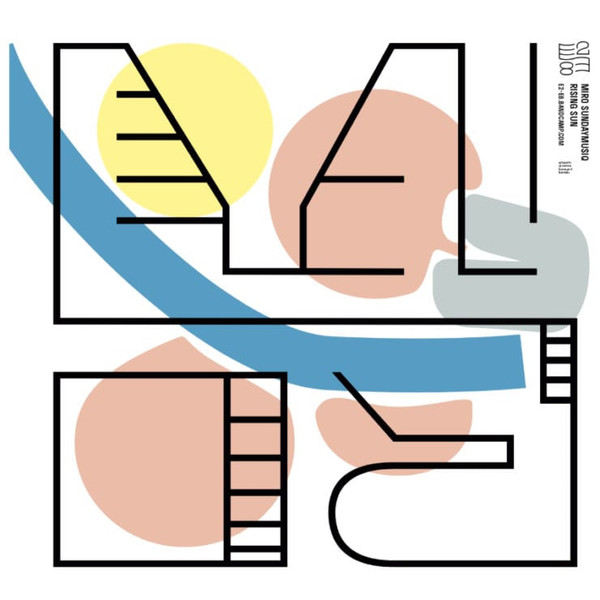 One EP is the first release of newborn E2-E8 Records out of London. A label to celebrate friendship and put new talents on the map.Out of Luca’s E2-E8 show on Netil Radio came the idea to launch an independent imprint with the same concept: putting good new electronic music into people’s ears, and expose people whose creative voice has hardly been heard so far. The result is a label with a clear plan, with promising talents already lined up to appear on the platform.Fittingly, the first release is a split EP between two friends.On the A side we have “Rising Sun”, from the mind of Netil Radio founder Miro Sundaymusiq. This suspended, emotive number perfectly encompasses Miro’s world, where ambient rooms and rapturous deep trance seamlessly bond together. The Pacifist Techno Version is purely for the mind, while the Non Pacifist Trance Version engages your body and translates the same emotions to the dance floor.The B side is home to two Meditations from the creative flare of Avsluta, one of the most fascinating sound artists recently appearing on London’s scene. With performances at Cafe Oto and collaborations with David Toop already on her back, we are witnessing her charting a groundbreaking path. “Meditation 03” and “Meditation 18” are part of that path – two rich and articulate works that will sit easily in many ambient sets. The Digital Bonus “Meditation 16” sees the artist playing with her voice, in a way that reminds us of Donato Dozzy and Anna Caragnano’s “Sintetizzatrice” from a few years back.Early support for this record comes from Vladimir Ivkovic, who played Meditation 18 as the opening track of one of his Noods Radio shows, and from Jane Fitz who played Rising Sun on her Rinse FM show. 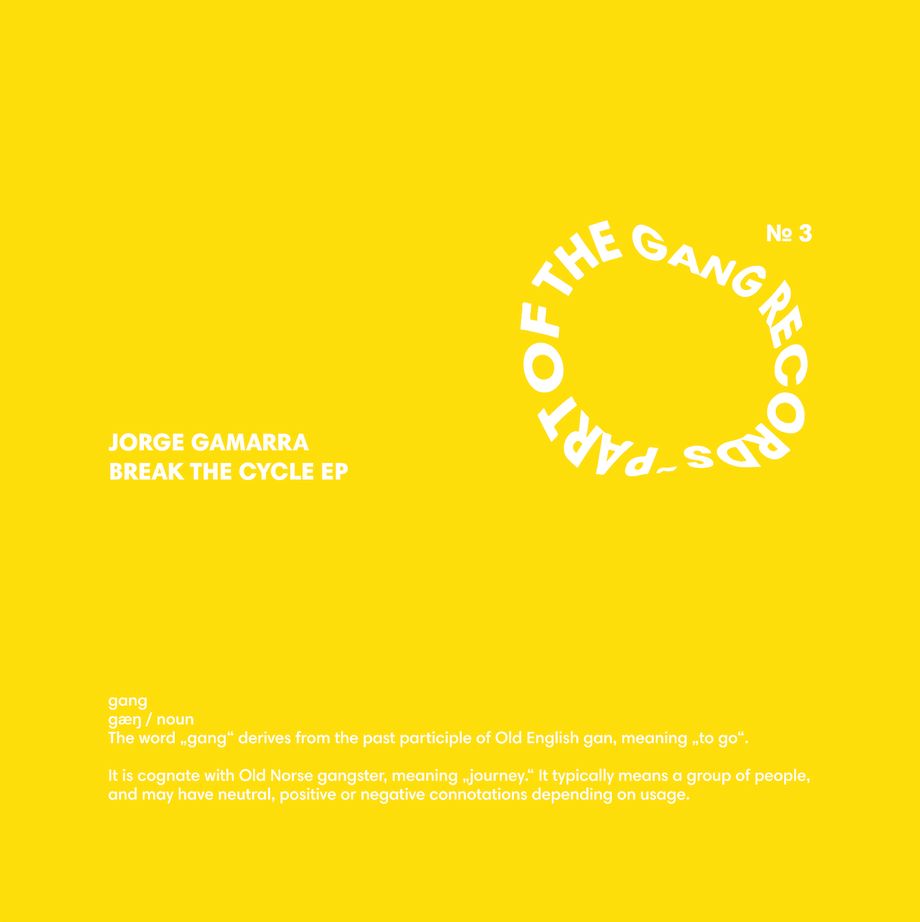 Incoming…POTG 03The 3rd release from tINI’s Part Of The Gang Records is here.This new three-tracker comes courtesy of Barcelona-based Uruguayan producer Jorge Gamarra.Jorge’s takes influences from Detroit and Chicago, as well as the UK and of course, Montevideo’s electro scene.Across three cuts we get a selection of future facing productions, composed with a vintage sonic aesthetic imbued with Gamarra’s heady mix of influences.The track ‘ADE’ is opening the EP with a delightful adventure into the cosmos.Groaning bass is combined with a menagerie of twinkling sounds, chirps and effects straight from another galaxy.Next up is ‘MK Ultra’, named after the infamous CIA mind control experiments (“Involves several drugs and electrodes plugged into the brain”).This one utilises layers of retro instrumentation to take hold of your subconscious and get that body moving uncontrollably...Finally, ‘DTR’ is 10 minutes of Gamarra demonstrating his production prowess, bringing together groovy bass, sci-fi effects and a catchy earworm, whistling melody… 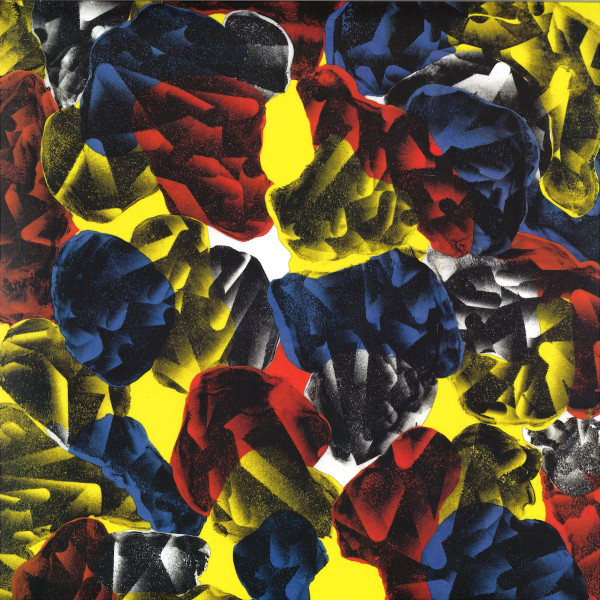 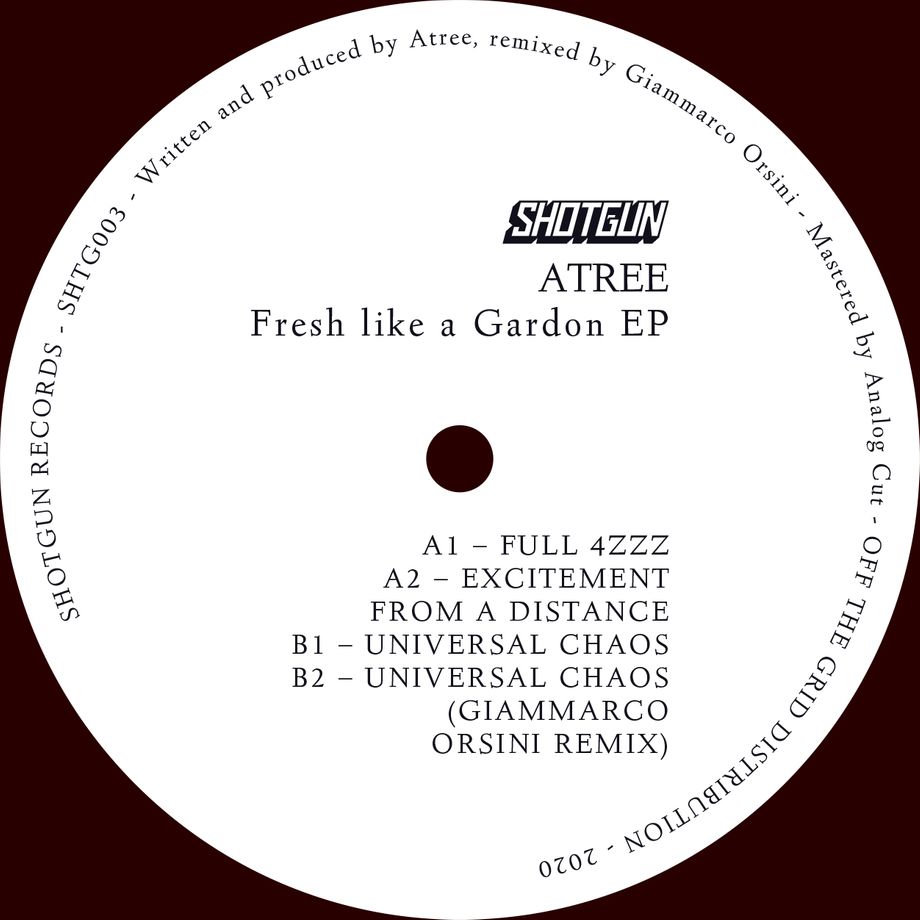 SHOTGUN 003 is in the pipeline. This time our close friend from Berlin Atree aka Dartagnan of the Mannschaft with 3 og bombs and a remix from il capo di tutti I capi Giammarco Orsini. Pambo is in da house